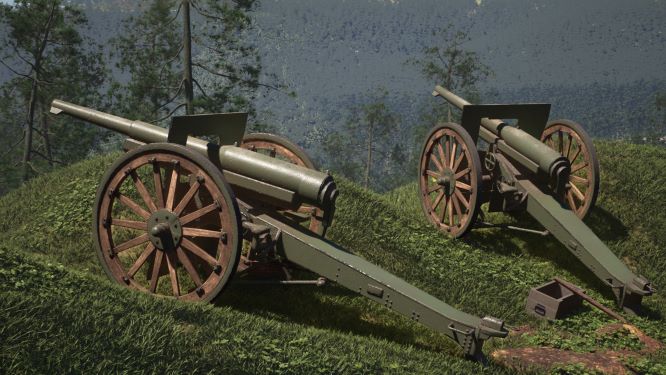 You’ve seen virtual tours, maybe even pseudo-3D tours on Matterport with a VR headset. But how would you like to be able to move around a location with 6 degrees of freedom? Zen Universe is a VR app that will enable you to visit landmarks, walk around them and explore them in detail, and could be a preview of what virtual tours will be like in the future.

Conventional virtual tours are made with 360 photos or sometimes 360 videos.  Although you can look around them in 360, what you see is flat.  Virtual tours shot on stereoscopic 3D 360 photos and videos improve on that by giving you a 3D view everywhere you look but you cannot walk around them.   Virtual tours such as Matterport improved on that by adding hotspots every few feet, so it looks somewhat like you are moving through a 3D space.

Zen Universe takes virtual tours a step further.  Rather than using 360 photos or videos, it uses photorealistic 3D computer models.  With your Oculus Rift VR headset, you’ll be able to move around freely and explore each location.  The developers claim that the environments are extremely detailed and you’ll be able to inspect them closely.

Moreover, the environments have dynamic weather with rain and snow, and even have day and night with accurate lighting effects.

Here is a video with sample gameplay: