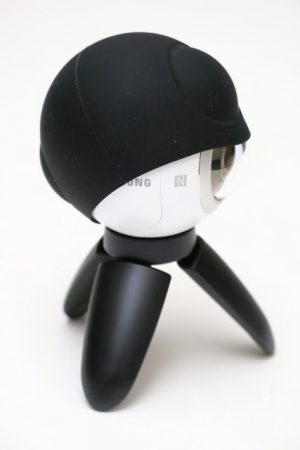 There’s a new lens cap for the Samsung Gear 360.

Most consumer 360 cameras don’t have lens caps.  Compounding the issue, the Samsung Gear 360’s unusual shape means that it is very to touch the lens and leave fingerprints on it when holding the Samsung Gear 360.  Worse, if the lens gets scratched, so far there are no replacement lenses available.  So far, I’ve been using the pouch included with the Gear 360 as way of holding it, and then uncovering the Gear 360 only when I’m ready to shoot.

However, if you want an additional layer of protection, accessory maker Holaca has made a silicone rubber lens cap for the Gear 360. 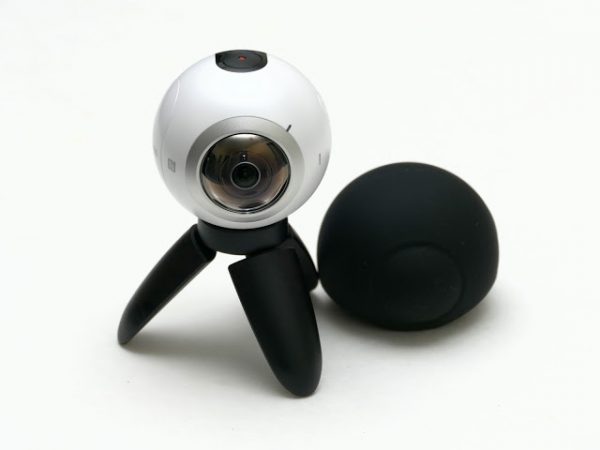 The lens cap is made of a thin silicone rubber and slips over the Gear 360. 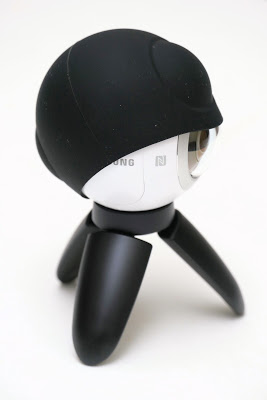 I think it’s a reasonable balance between being so snug that it’s too hard to remove, and so loose that it can slip off by accident.  The fit is about right, in my opinion.  The lens cap is available for around $11 from Amazon. 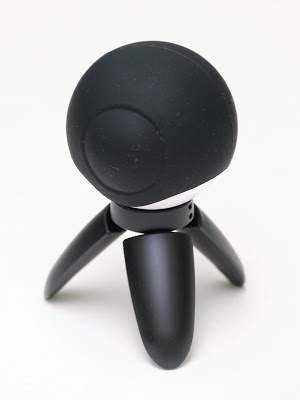