December 28, 2017 update: Madventure is now in stock in Amazon, for $309.99 with free one day shipping.  Should you get one? How does it differ from the Xiaomi Mijia Mi Sphere? Here are the specifications and details.  For more information on availability, pricing and value, see here.

Xiaomi Mijia Mi Sphere emerged from nowhere and upended the 360 camera industry with its amazing image quality, low price, and the industry’s first built-in stabilization.  Even now, in my opinion, it is still the best 360 consumer camera for photos and among the best 360 cameras for videos.

But now there will be a new variant of the Mi Sphere. It’s the one you see in the opening shot above — the one that looks like a orange Mi Sphere. 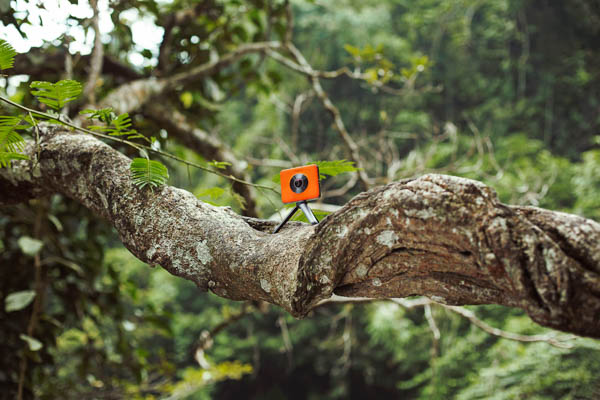 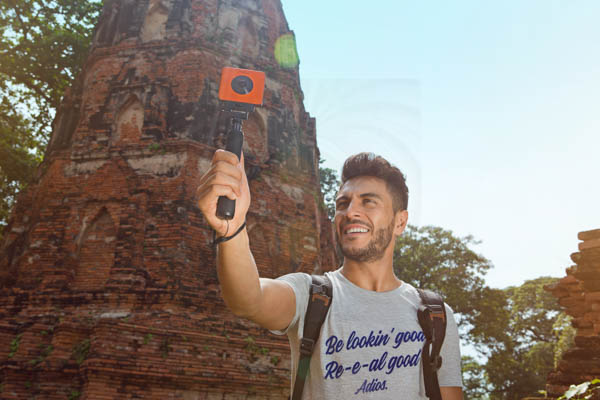 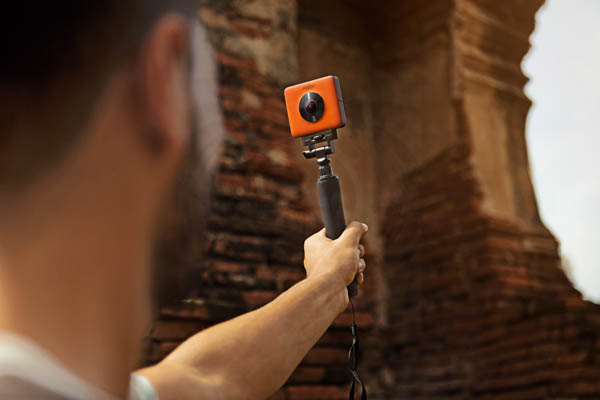 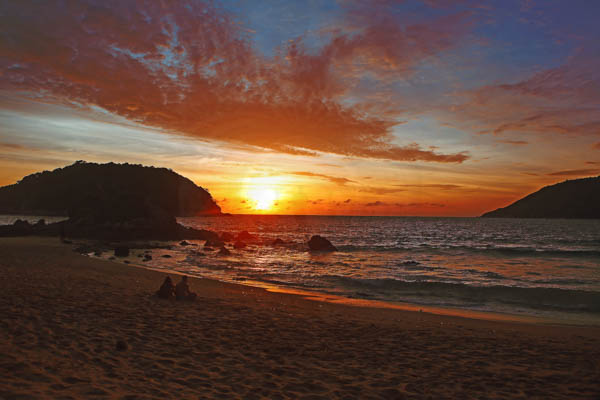 Here is an unboxing by Ben Claremont (Life in 360):

Here is an actual hands-on photo of the Madventure 360 by Samantha Huang of Veer.TV 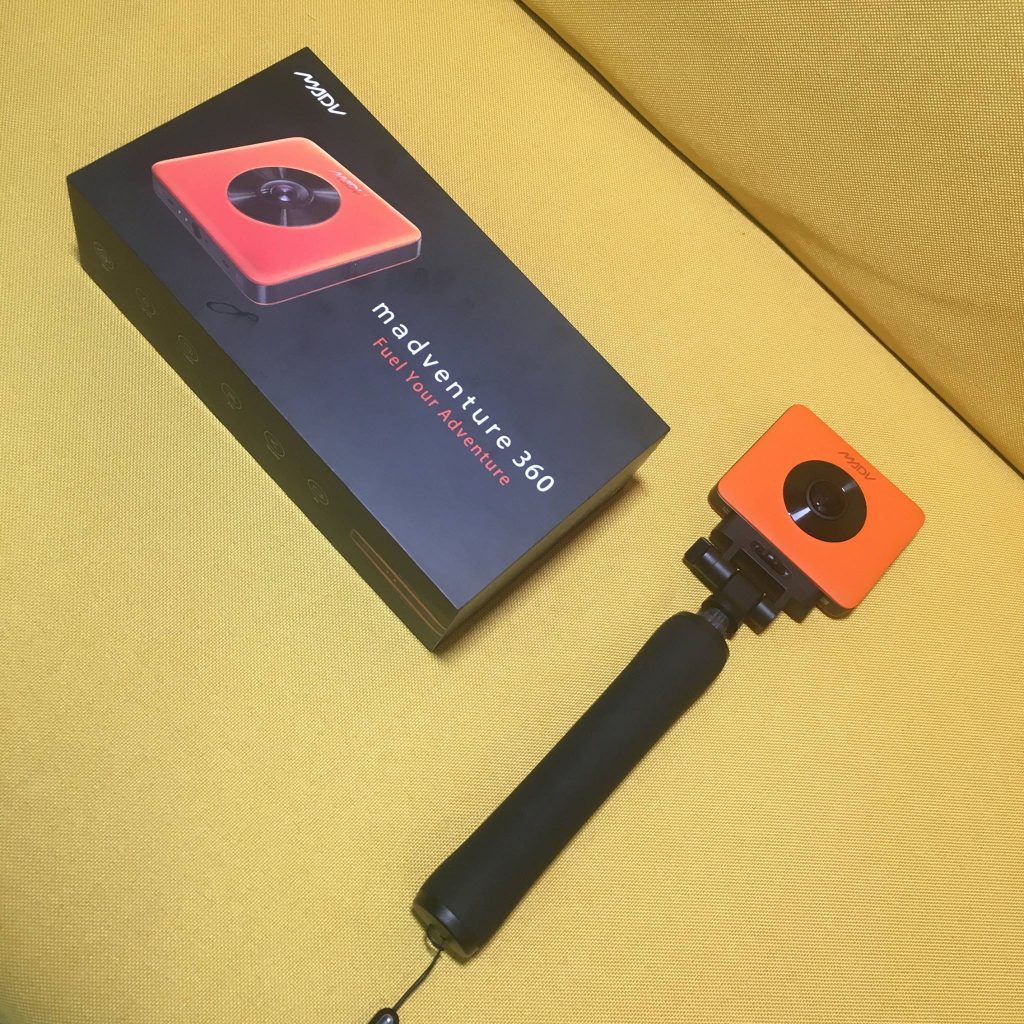 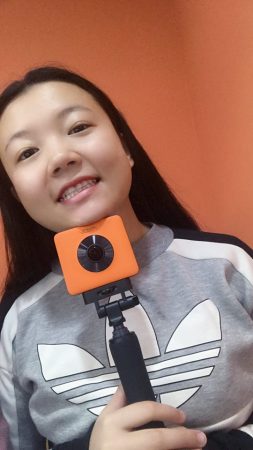 Here are the specs

– “bullet time” type effect (hemispherical 120fps mode)
– “free capture” type effect through screen recording
– live streaming (resolution unknown; rumored to be available in January)
– price: $309.99
– other specs, such as the 6-axis image stabilization, IP67 water and dust resistance, are the same as for the Mi Sphere.

The bullet time effect, free capture style effect, in-camera photo stitching are now found in the Mi Sphere as well.   Although the Madventure has a higher nominal video resolution than the Mi Sphere, the extra resolution is merely interpolated.  It does not offer additional detail compared to Xiaomi Mijia Mi Sphere.

The key differences from the Mi Sphere are the selfie stick, GoPro adapter and possibly the live streaming.

Here are samples from Samantha Huang:

According to Jason Wang, who leads the Madv team, the Madventure 360 has identical hardware inside, and the change is primarily for marketing purposes (to sell the camera to regions that are not available to Xiaomi).

In other words, the improvements in the Madventure 360 camera are also coming to the Mi Sphere.  So current Mi Sphere owners don’t have to worry about being abandoned.

Availability and price; is it a good value?

Madventure 360 is now available on Amazon, currently for $309.99 with free one day shipping.  Is it a good value compared to the Xiaomi Mi Sphere?  It’s hard to say.  Mi Sphere prices fluctuate frequently, making it hard to compare them directly.  The Madventure 360 will include the dedicated selfie stick and the GoPro adapter.  The big questions are the software features — some of the future features such as live streaming might not be available for Mi Sphere.  If live streaming is exclusively for Madventure 360, that would be a logical justification for the price difference.  The other benefits are more ephemeral — namely, the exclusivity of the orange color, and the satisfaction from supporting the small but talented team of Madv engineers who designed the Mi Sphere.  Meanwhile, the Mi Sphere is on sale here.  Check this page for additional discounts.