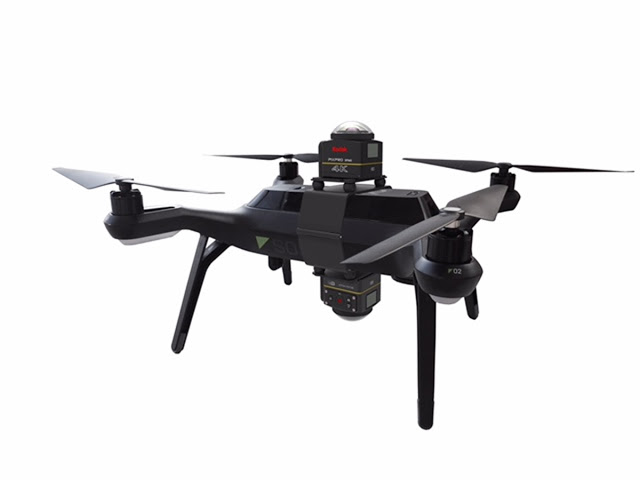 Here’s some more information about the custom dual camera bracket for mounting a pair of Kodak SP360 cameras to a 3DR Solo quadcopter drone.


Recently, I posted about a dual bracket to allow a paid of Kodak SP360 cameras to be mounted on a 3DR Solo quadcopter.

Here is a view of the dual bracket, from Kodak’s website. 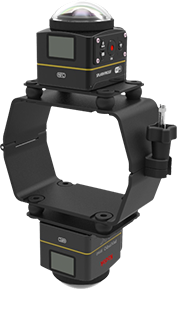 ​What is strange about the picture above is that there is no clear means of attaching the cameras to the bracket (the bottom of the SP360 is flat and covers the battery compartment).  Moreover, it appears to be only a CG render.

However, here is another view of the SP360s and dual bracket attached to a 3DR Solo, from 3DR’s site. 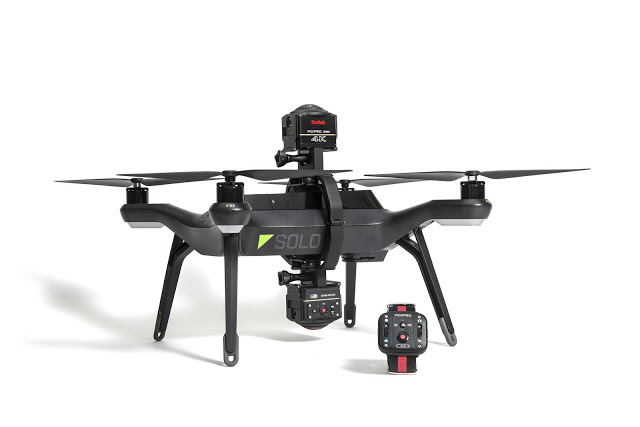 The 3DR photo shows a slightly different version of the dual bracket (it also shows that there is no onboard camera when using the dual camera bracket).  ​It appears from this photo that the dual bracket works with the SP360’s “standard housing-B”. 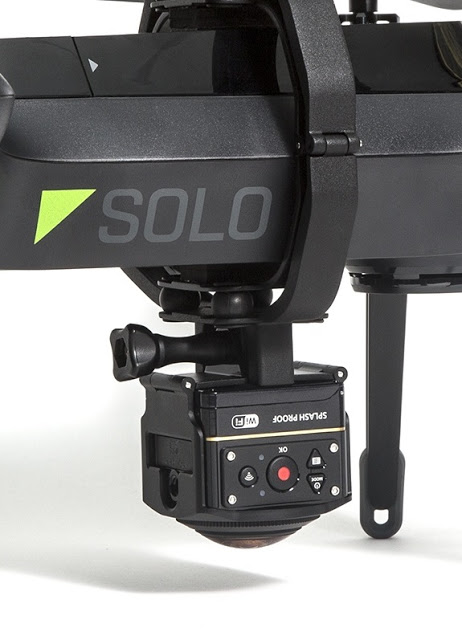 ​Here is the “standard housing-B”:

However, the 3DR dual bracket includes custom stitching software (to stitch the top view and bottom view).  It is not likely that the stitching software would work with other cameras.  Moreover, it appears it would hold the SP360 more securely than a 1/4-20 GoPro adapter could hold another 360 camera for example.