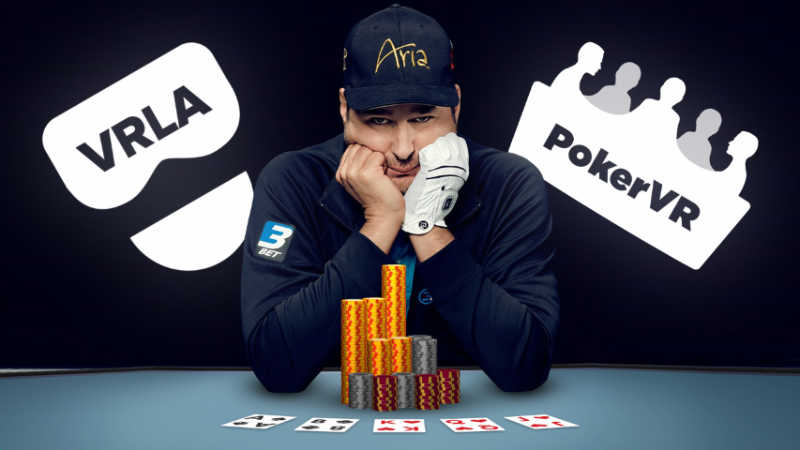 At VRLA, four lucky winners will get to play poker in VR with Phil Hellmuth, who has won a record fourteen World Series of Poker bracelets. At the end of the poker demo, Phil will give suggestions and feedback on their game.

The event is sponsored by Poker VR, and will also feature a surprise guest player.

Catan VR tops the charts across VR platforms; how to get cross-buy
VRLA 2018: Sega is releasing Space Channel 5 VR
Comment