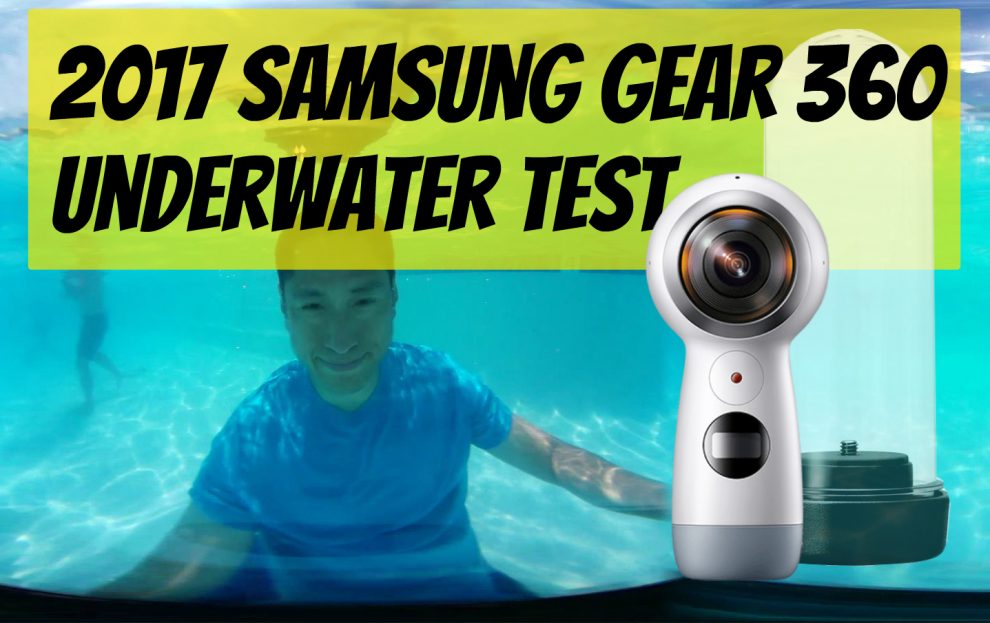 I took some 360 photos and videos underwater with the 2017 Samsung Gear 360 using the Ricoh TH-1 case.  I also discuss some other options.
The 2017 Samsung Gear 360 has a slimmer shape than its predecessor, which allows it to be used with some accessories that were impossible to use with the original Gear 360, such as the Ricoh Theta water resistant hardcase (TH-1 or TH-2). 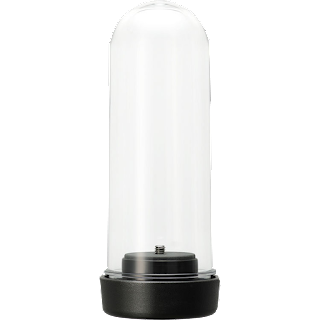 The 2017 Gear 360 does fit in the case, although you would need to control it wirelessly with your phone.  Alternatively, you can simply start the recording before you close the case.  Here is a video showing how the footage looks with this case:

You can also compare how it looks with an underwater video from a waterproof pouch such as this video from the original Gear 360 (in 720p mode) with the DPC-69 waterproof case.

Speaking of the 2016 Gear 360, there was an underwater case, but it seems all but impossible to find.  Meanwhile, this video of the case has surfaced:

It’s still practically impossible to find as far as I can tell.  And I don’t know whether Samsung will make an underwater case for the 2017 Gear 360.  But if you want more professional-looking underwater video, the best alternative right now seems to be the 360bubble, which will enable you to capture 360 videos that are immune from refraction.

The 360Bubble is usually backordered but is currently available on Amazon at the time of this writing.

Guru Air 360 price increase coming; get it at the lowest price!
Panohero: Capture 72mp 360 photos in just one minute with this easy and affordable panorama kit!
Comment