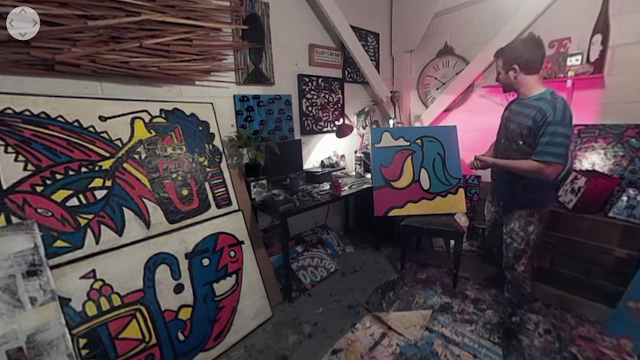 Vuze is the first affordable 3D 360 camera for consumers.  It is the 360 camera I’m most eagerly anticipating.  Here’s a sample 3D 360 video that shows the Vuze’s performance in low light. 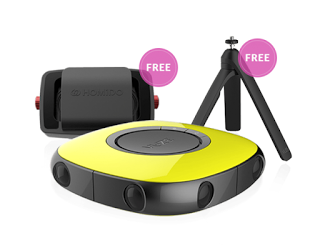 The video was captured in an artist’s loft lit only by fluorescent lights and a few lamps.

The Vuze video looks remarkably good for such difficult conditions.  The video appears to have passable levels of saturation even in the low light.  The white balance also looks very good, judging by the artist’s skin tone and the tone of the white canvas.

As expected, the video is soft from noise reduction, but there is a usable level of detail, and it performs capably compared to other 360 cameras for consumers. 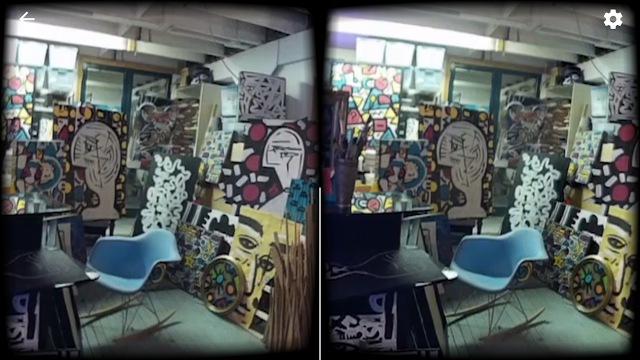 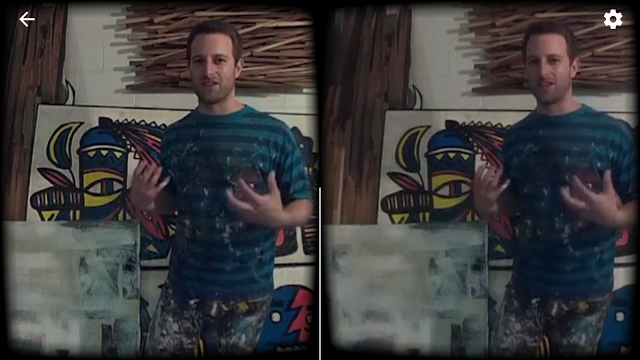 There does seem to be a slight difference in exposure between the lenses.  In the screenshots above, the left image is brighter.  On the other hand, in the shot below, the right image is brighter and a little sharper. 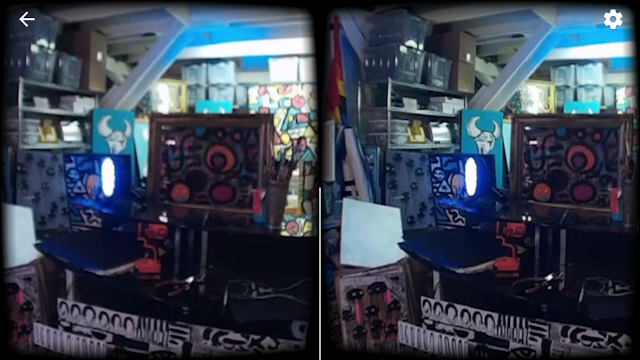 This difference is not ideal and hopefully will be addressed in the final version, but in any case, other 3D cameras I’ve had before (such as the Fuji W3) had similar degrees of slight differences between lenses, and it did not noticeably affect the final image quality.

The Vuze is due in March 2017 and is currently available for preorder for $799 (but price will vary based on your location).