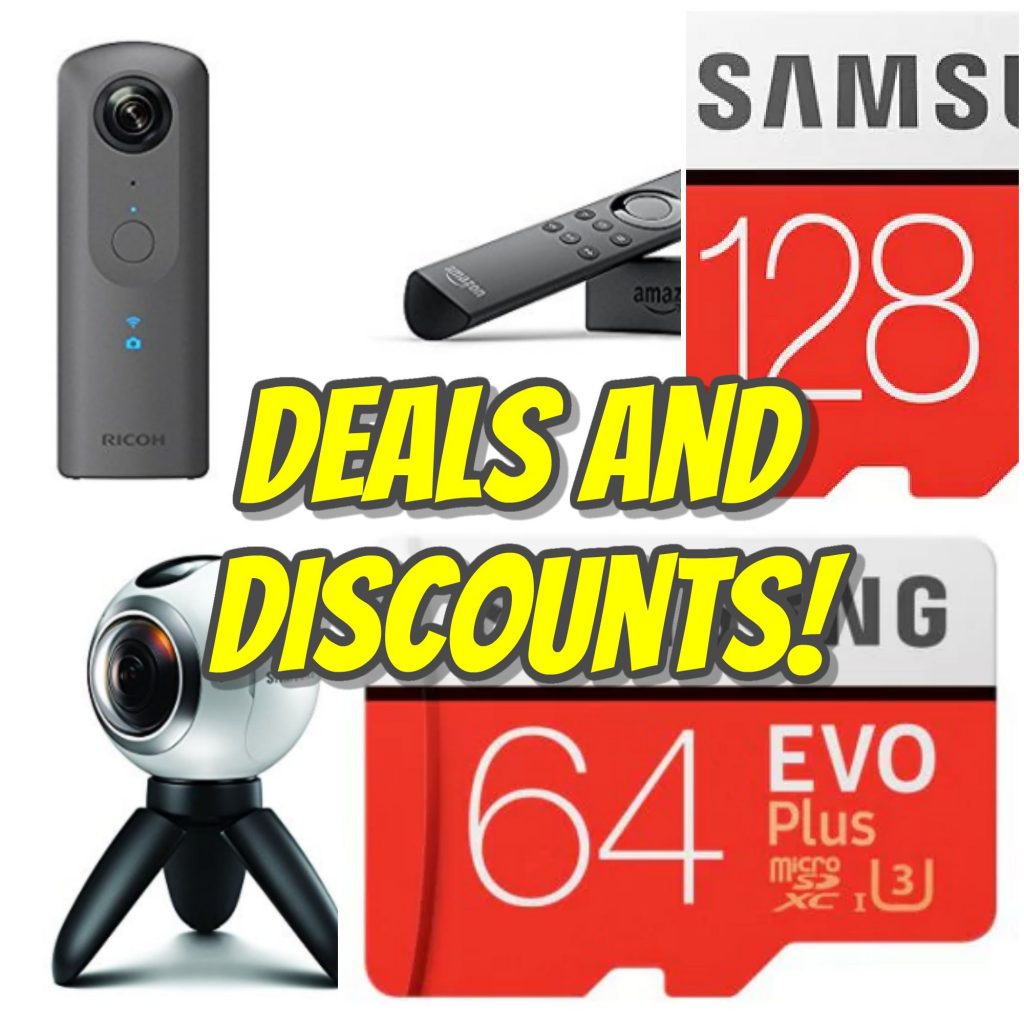 Here are some deals and discounts for today, plus some news:

Ricoh Theta V with FREE Amazon Fire stick for $372!  That’s the best price I’ve seen (normally the Theta V by itself is $399).  Theta V is a 4K 360 camera with very good video quality.  It is also Ben Claremont’s favorite consumer 360 camera for photo quality because of its built-in HDR mode.
I think Xiaomi beats Theta V for photo resolution and photo quality (when shooting with the same settings), but what I like about Theta V for photo is that it stitches the photo in-camera (with pretty good stitching quality), so I think it’s a better camera if you are taking a lot of 360 photos such as for street mapping or you don’t want to have to spend time stitching photos on the Xiaomi.
BTW in case you’re wondering why is it bundled with a Fire stick?  That’s because you can watch 360 photos and videos from your TV with the Theta V and a Fire stick.  (Note: I haven’t been able to figure out how to set this up yet.)
Thanks to Steven Calvert for this tip! 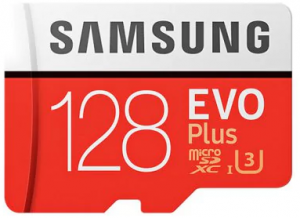 Samsung Gear 360 now around $77 on Amazon with Free 1-day Prime shipping.  Even in 2017, the original Gear 360 is a capable camera that takes good photos and videos, and is probably the best image quality you can get for a 360 camera under $100, as long as you have a Samsung S6 or above, or a Windows PC with OpenCL 2.0.   Thanks again to Steven Calvert for this tip!

Where to buy Xiaomi Mi Sphere in 2020 without overpaying? Is it safe to buy from Aliexpress? (updated August 8, 2020)