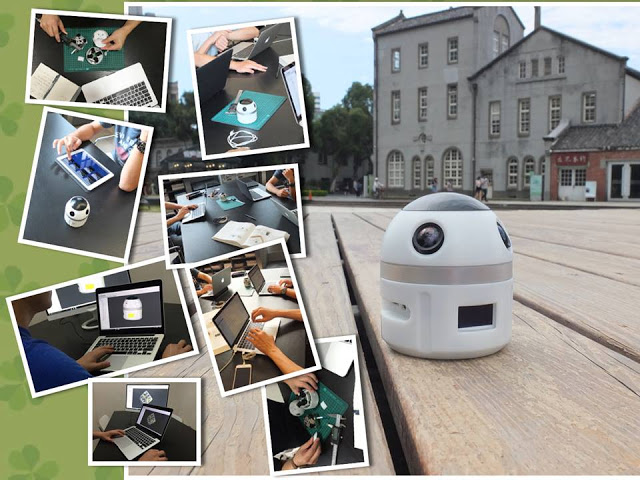 CamRover (previewed here) is now live on Indiegogo, with more information about its specifications.

Here is a video discussing the CamRover:

Because the CamRover has realtime stitching, it can do a 360 livestream.  The page says it has 2k or 4k output, but the exact video resolution is not posted yet.  The framerate seems to be 6fps at the maximum resolution.  Update: CamRover creator John Fu says the maximum video resolution is actually 6k (6144 x 3042), and that they will increase the frame rate to 15 fps.  I will post a link to a sample video when I receive it.