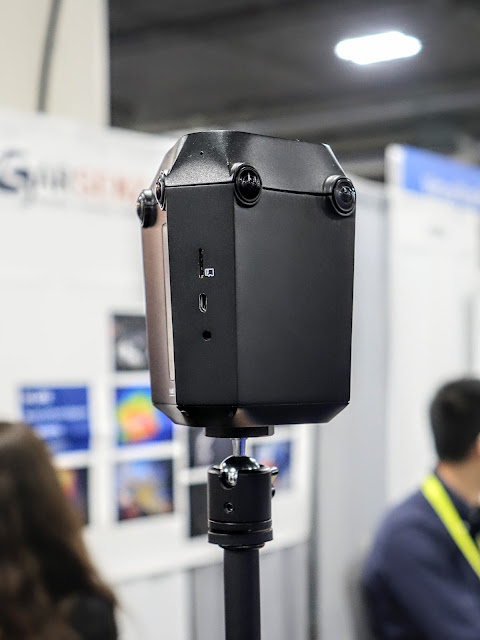 Hubblo is a 3D 360 camera that is designed for ease of shooting.  Instead of spending hours stitching 360 videos, Hubblo stitches 3D 360 videos in-camera.

Here again are the key specifications: 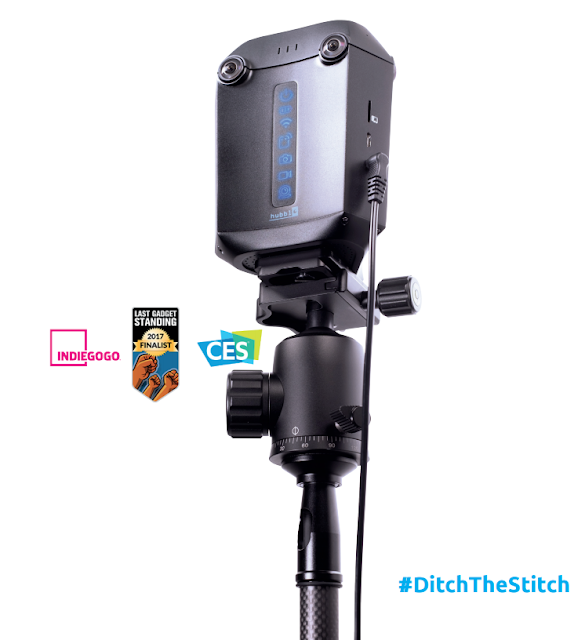 I saw Hubblo at CES and saw the live streaming and it worked — the 3D 360 video was being livestreamed to a headset in 3D.  It was incredible to see, considering that until now, 3D 360 required a lot of time for stitching.

To see the video in 3D, you’ll need to use a Cardboard viewer.  If you’re on iOS, you also need to watch the video on the YouTube app for iOS.

Hubblo is available on Indiegogo for $999 (25% off its $1299 MSRP) for delivery scheduled in July 2017.  I backed the project and will be reviewing the PX6 if and when I receive it.    (BTW I’m not affiliated with Hubblo, have not received any compensation, and I ordered it on the same terms as everyone else.)  Please note crowdfunding is not the same as preordering and there can be delays.

Watch 360 photos and videos together without a VR headset with the MK-Player360 Projector
MWC 2017: Samsung shows new version of its Project Beyond 3D 360 camera
Comment