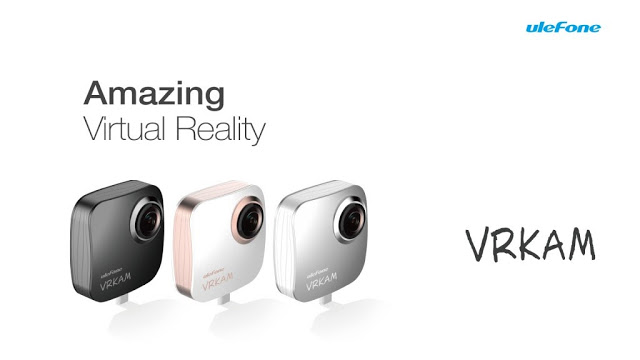 VRKAM by UleFone is a new 360 camera accessory for Android phones.

Smartphone manufacturer UleFone announced a new 360 camera accessory for Android phones.  It’s called the VRKAM and it will attach to the Micro USB port of Android smartphones.

The photo resolution is “3k” and video resolution is 1920 x 1080.  UleFone said the launch date “will not be too far away.”  They have not yet announced pricing.

Thank you very much to tech blogger Mike Cane (Atomic Supermen blog) for bringing this to my attention!