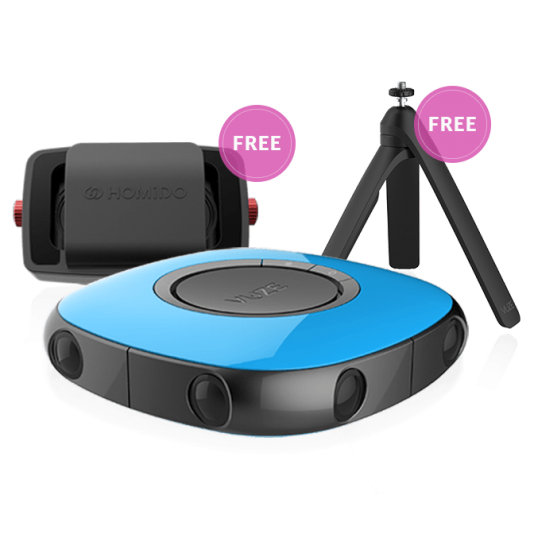 The offer is only until August 18.

Vuze recently posted a sample photo and reported that it is still on schedule for release in October.  Vuze has also posted several video samples, such as this one.  Vuze has also uploaded 3D 360 samples on the Vrideo app.

Thanks to David Grass for sharing this info!