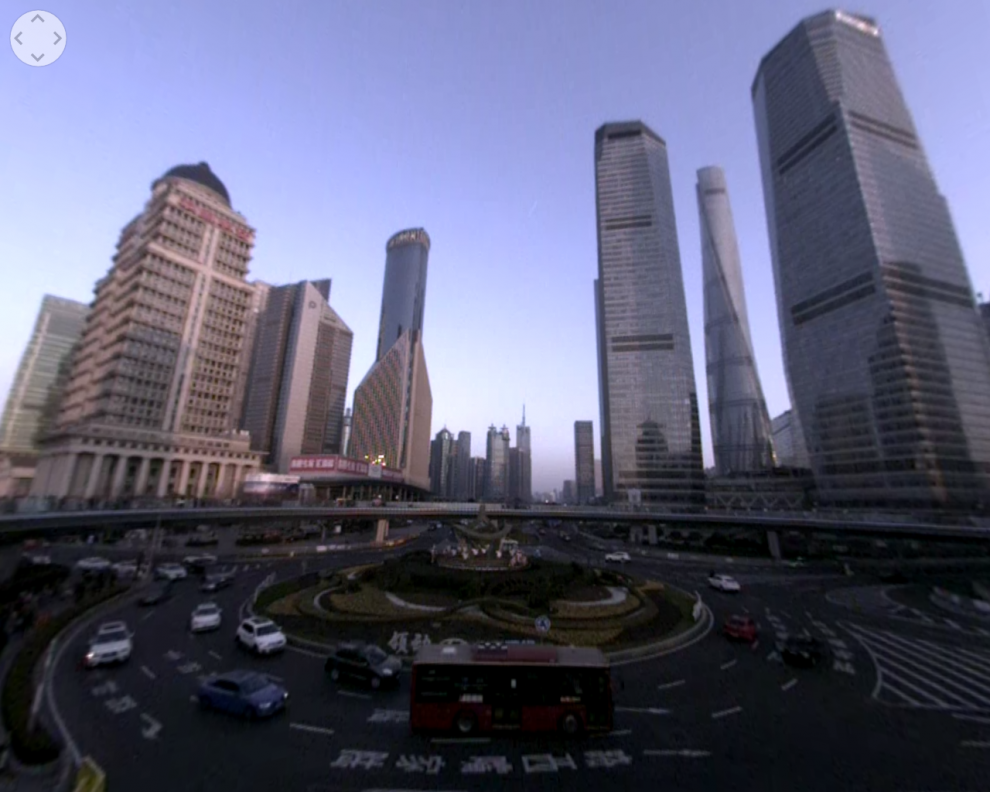 Hubblo VR has just posted its first public sample video, in 3D 360 with 4k resolution!  Check it out! 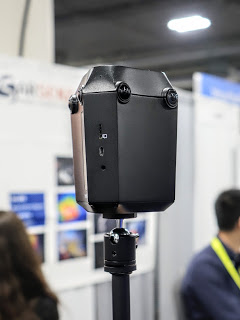 Hubblo VR is a 360 camera that is fully spherical and can capture 4k 3D 360 video, with realtime stitching.  It has an uncommon design, featuring six lenses.   When I first saw the design, I was honestly a little skeptical because of the large angle between each stereo pair, which made me concerned about the stitching.

When I went to CES, I made the extra trip to see Hubblo (it was in the Sands hall, a 40-minute bus ride from the South Hall during traffic), and I was glad I did because I was impressed!  They did show 3D 360 video, with 4k resolution, and it was streaming live right there on the show floor.  See my impressions.

Well now you don’t have to take my word for it.  Hubblo has now posted a sample video from their first camera, which they call the PX6,
:

To see the video in 3D, you’ll need to watch from your smartphone and then tap on the cardboard icon (and of course you need a Cardboard viewer).

Hubblo said this sample is totally unedited with no postproduction.

There will be more samples to come.  What do you think of this sample?  (As for me, based on what I saw at CES and based on this sample, yes I will definitely be ordering this camera when it launches on Indiegogo!)

Update: Hubblo said you can control exposure using the Hubblo camera control app on your phone.

RELATED POSTS
CES 2017: Hands-on with Hubblo, a 4K 3D 360 camera with realtime stitching for $999
Hubblo wants to know: what kinds of sample shots do you want to see?
Hubblo VR teaser videos