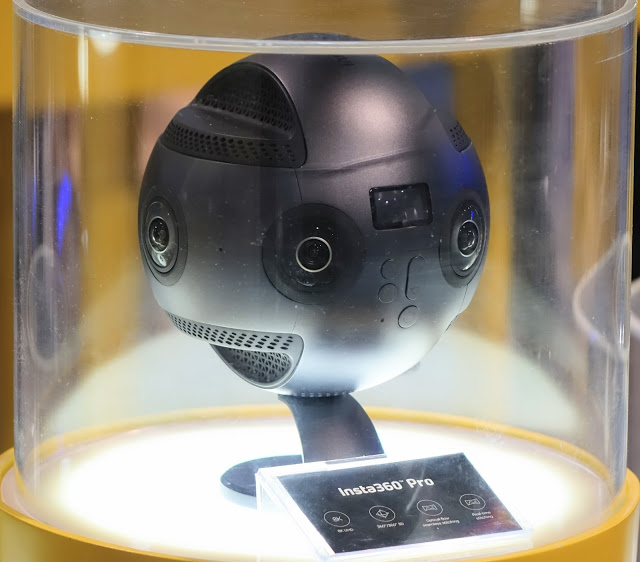 Insta360 Pro made headlines when it debuted at CES 2017.  It could capture 8k 360 video but in addition, it could capture 3D 360 video in 6k.  Moreover, it had realtime stitching and livestreaming at 4k resolution.  Since then, many people have been anticipating its release in April.

In the meantime, Insta360 has posted sample photos and videos from the Pro in various lighting conditions, both in 2D 360 and 3D 360.  Here is the link to the new samples. 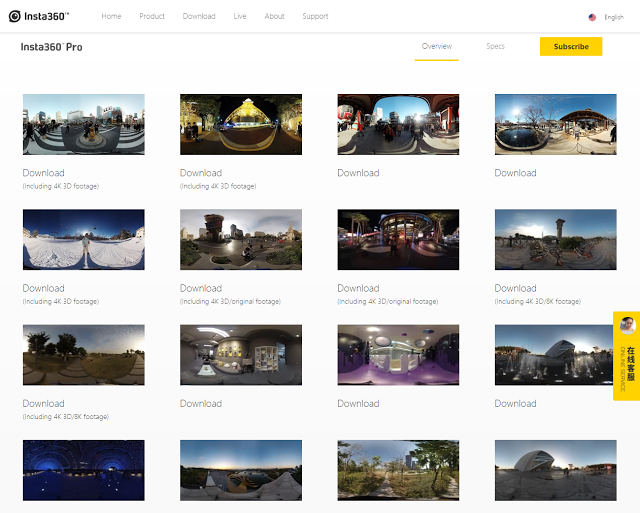 The samples look quite impressive and appear detailed even when viewed up close with a VR headset.  Here are some screen captures from a Samsung Gear VR. 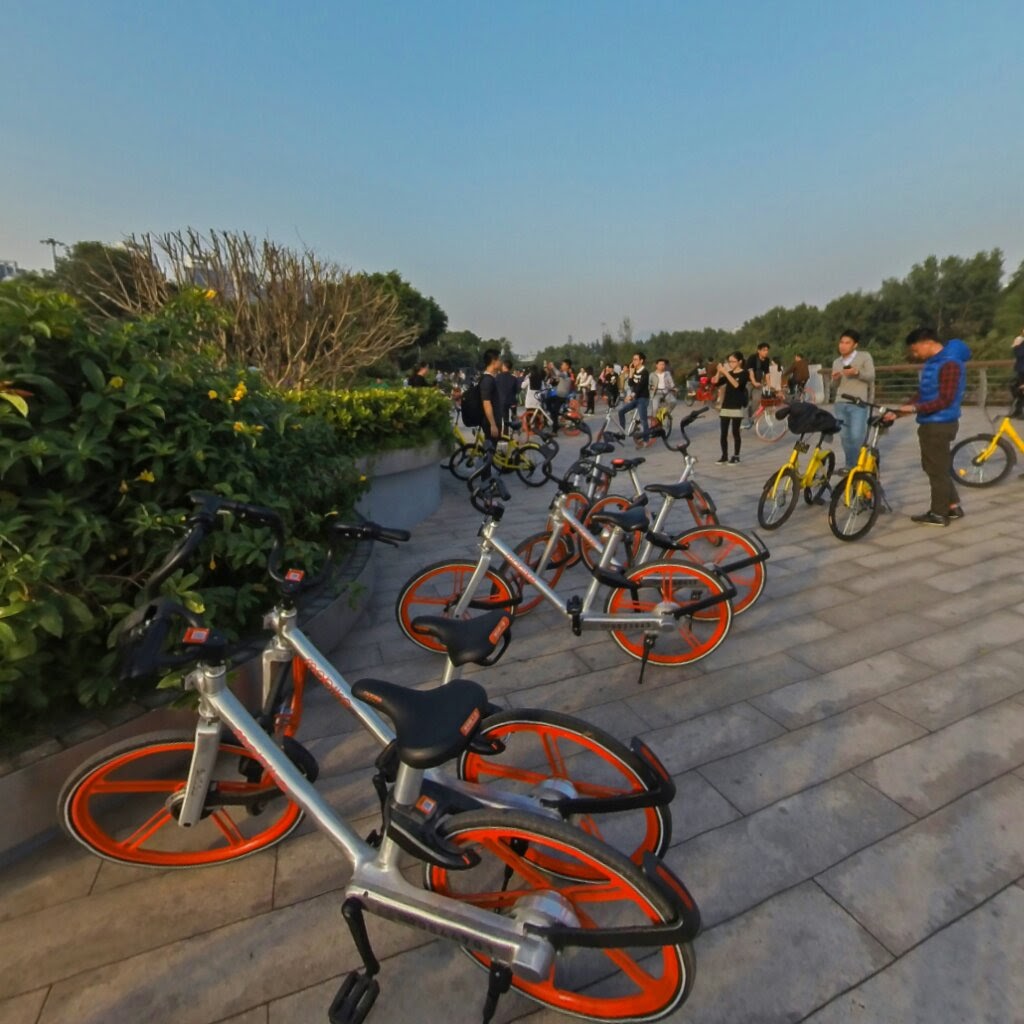 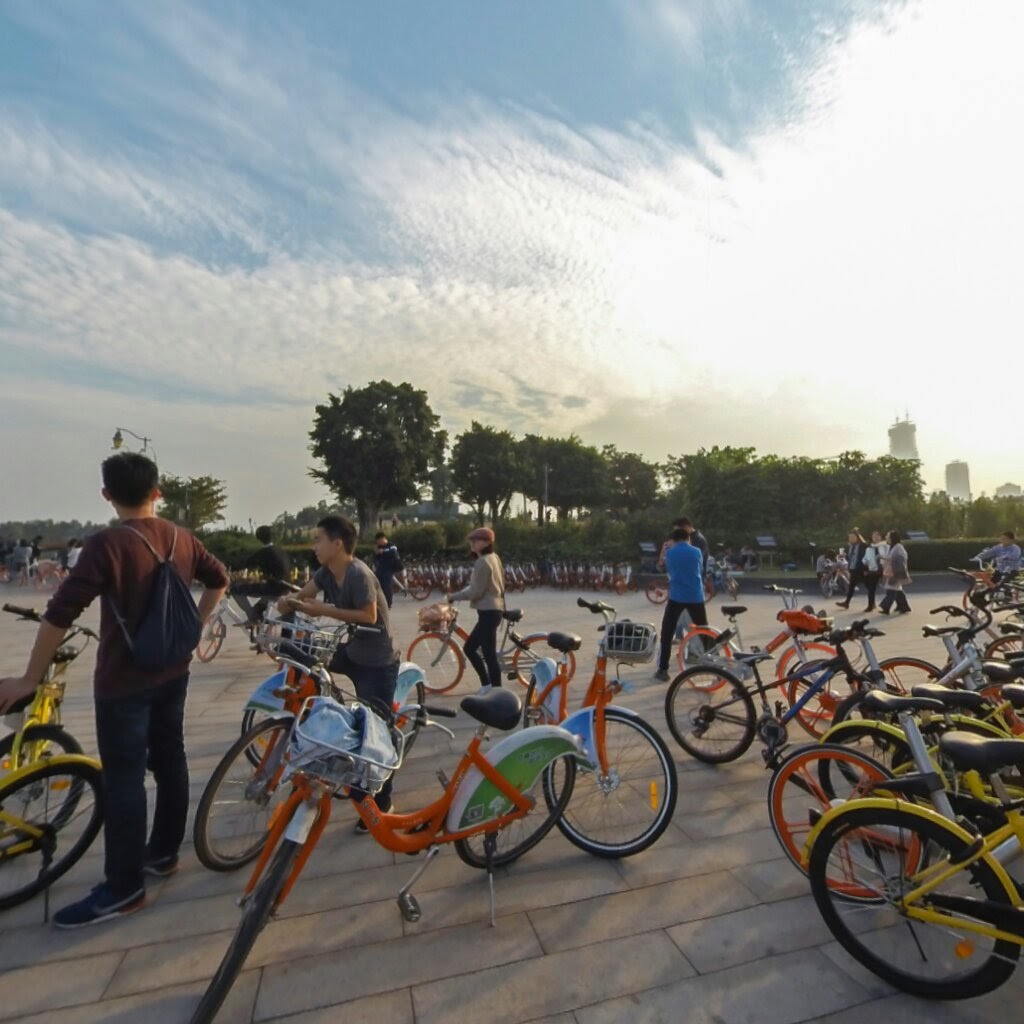 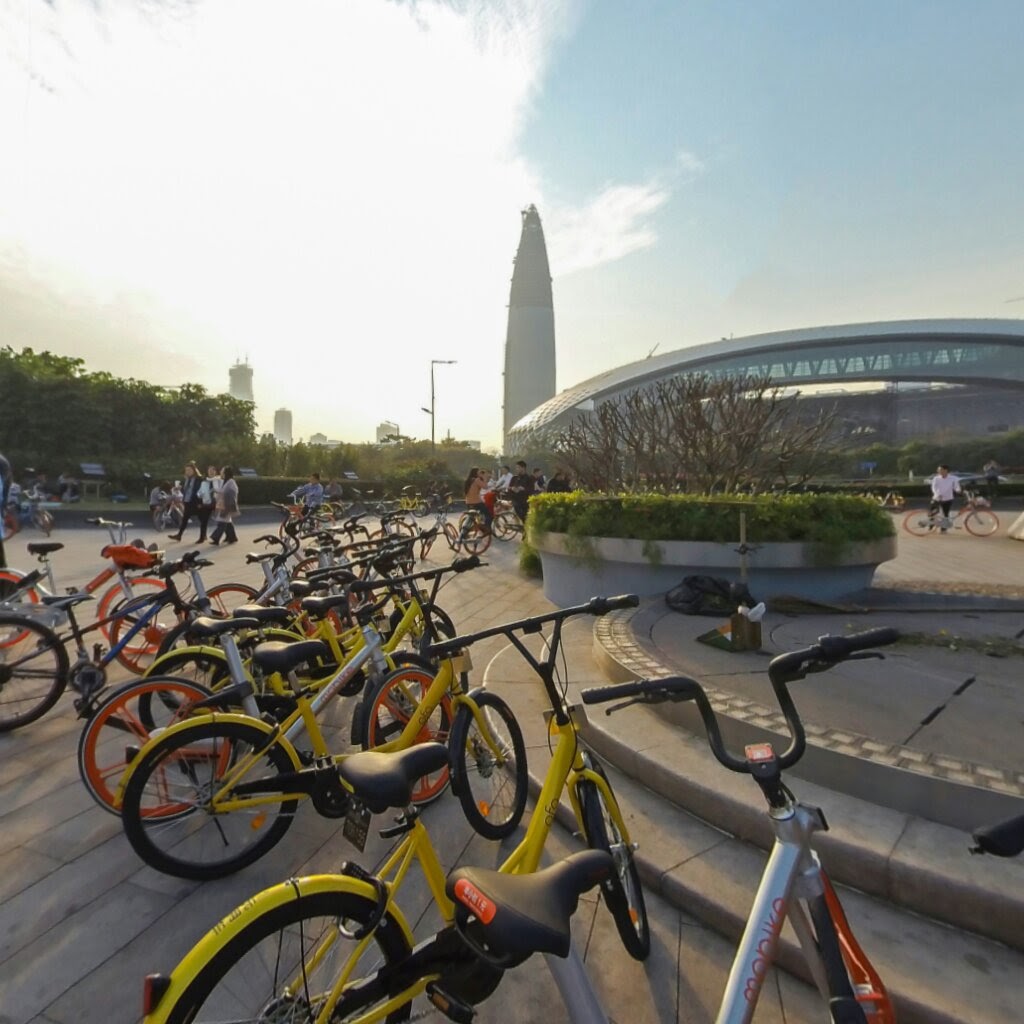 I also found the stitching to be quite impressive and virtually flawless.  I am supposing these samples were stitched on a desktop as opposed to being stitched in realtime, which relies on template-based stitching, which is faster but less precise.

Insta360 Pro will be available in April 2017 for $3000, substantially lower than the cost of a rig with similar resolution such as the GoPro Omni (8k 2D 360; no 3D 360; no built-in realtime stitching).  To be notified of its availability, you can sign up on Insta360’s website.

Thank you very much to Tamas Pasztor of Instar Films for bringing this to my attention!