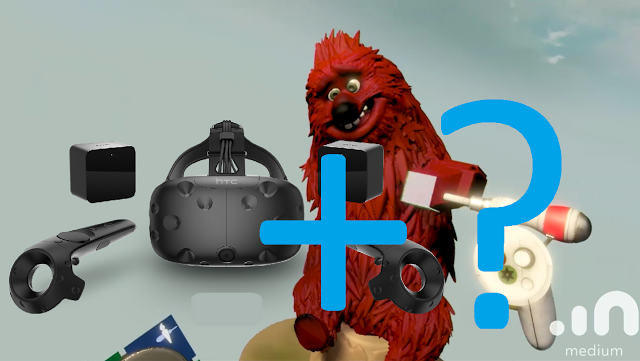 Oculus is giving several games to Oculus Touch users, including Dead and Buried, Medium and Quill.  On the Oculus Store, these games cost $39.99, $29.99 and $29.99.  However, if you buy and install the Oculus Touch, you will automatically receive these games for free (even after the preorder period).  They will instantly show up in your library of uninstalled games.

Other than Touch users, there’s one other group that can use these software: HTC Vive users (who can use Revive to run software for the Rift).  By setting a price, it appears that Oculus is implicitly planning for HTC Vive users to buy these games, possibly signaling a shift in its previous stance of objecting to HTC Vive users who use Rift software.

Meanwhile, HTC Vive users who bought Medium and Quill have confirmed that they do work with the HTC Vive.