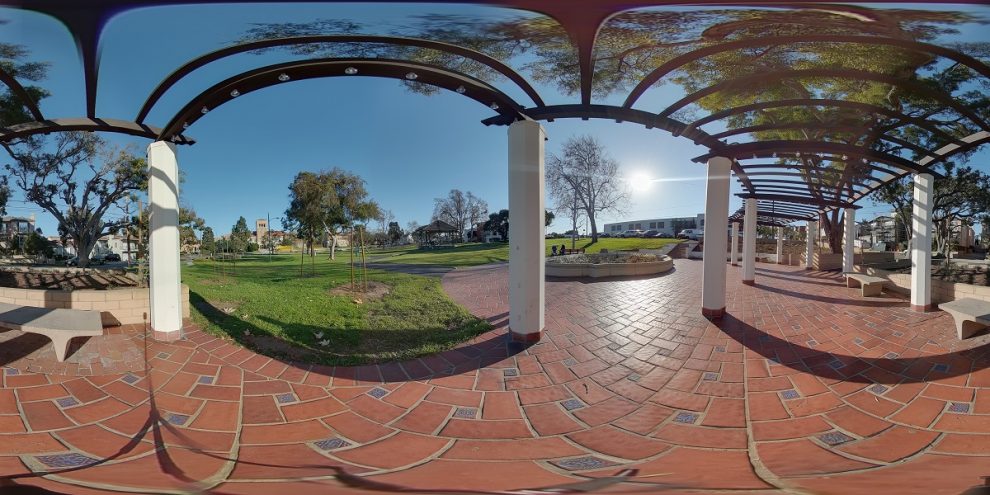 The Pilot One is the second 360 camera from Pisofttech and is the successor to the Pilot Era.  As with the Era, the One also has four lenses and a touchscreen and in-camera stitching with stabilization.  However, compared to the Pilot Era, the Pilot One is much more compact and can fit in a coat pocket, measuring just 44mm x 44mm x 125mm, similar to about two Ricoh Theta Z1 cameras stacked together, and is both shorter and narrower than the Qoocam 8K, albeit substantially thicker.

Here are its specifications and features:

One of the new key features of the Pilot One is the Pilot Tour 3D virtual tour service.  Users can upload photos to their cloud service, which can convert the photos to a Matterport-like 3D virtual tour automatically.  Users can log on to accounts.labpano.com and will be able to view the 3D tour on Labpano’s site or embed the 3D tour on their website.  Labpano has not finalized whether there is an addition cost associated with Pilot Tour.   As of May 2020, Pilot Tour’s accuracy appears to have improved significantly, but the accuracy is not on the same level as Matterport, Cupix, or Benaco.

Pilot One also has several accessories:

The 4G Network component has a SIM card slot that will enable the Pilot One to live stream without being connected to a PC or phone.  The protective shell has fins that protect the lens from hitting the ground, although they will not protect the lenses from protrusions.

Here is a sample 360 video from Pilot One. This montage includes sample videos in 8K 24fps and realtime stitching at 4K 30fps.

Here are sample photos from the Pilot One, both indoor and outdoor, in HDR and non-HDR.

Pilot One is now available from Labpano for $1199. With my affiliate link, you can support 360 Rumors at no additional cost to you so I can do more tests and reviews.  Here is the official website.  Note: Labpano informed me today that the GPS promo ended in April.