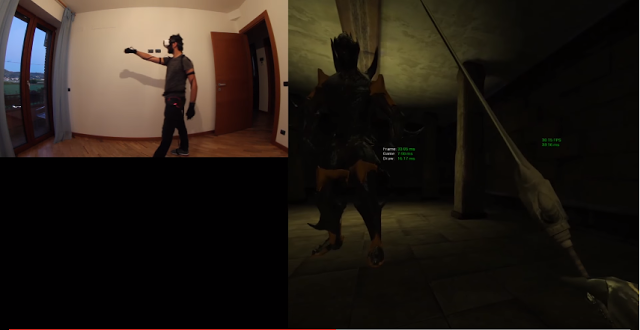 Enter Reality is an Italian VR startup company that has been able to demonstrate full body VR with the humble Samsung Gear VR.  In the demo video below, CEO Nicolas Esposito demonstrates being able to move around a room freely in VR, wirelessly.  He also shows full body VR, including his fingers and even legs.

Not only does Enter Reality’s system allow room scale and full body VR, but it also solves the issue with wires.  Rather than having users wear an expensive VR-capable laptop, Enter Reality combined the Samsung Gear VR with the Perception Neuron motion capture suit. 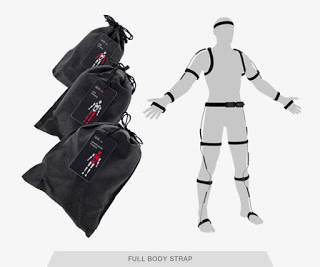 The Perception Neuron mocap suit uses tiny sensors, about the size of a penny, called “Neurons” — each equipped with a 9-axis inertial measurement unit (IMU) that has a 3-axis gyroscope, 3-axis accelerometer and 3-axis magnetometer. 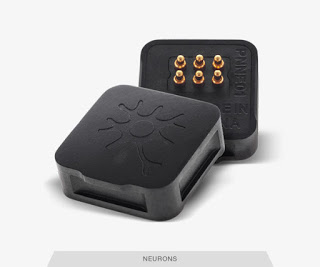 Compared to other mocap technologies, Perception Neuron is relatively affordable.  The basic system with 18 Neurons is $999.  An upgraded version with 32 Neurons is $1,499 and includes a pair of gloves with Neurons for finger-tracking. 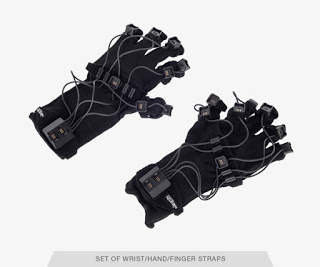 Enter Reality’s system looks promising.  I hope it is adopted by a major manufacturer that can generate software developer support for it and mass produce it for consumers.