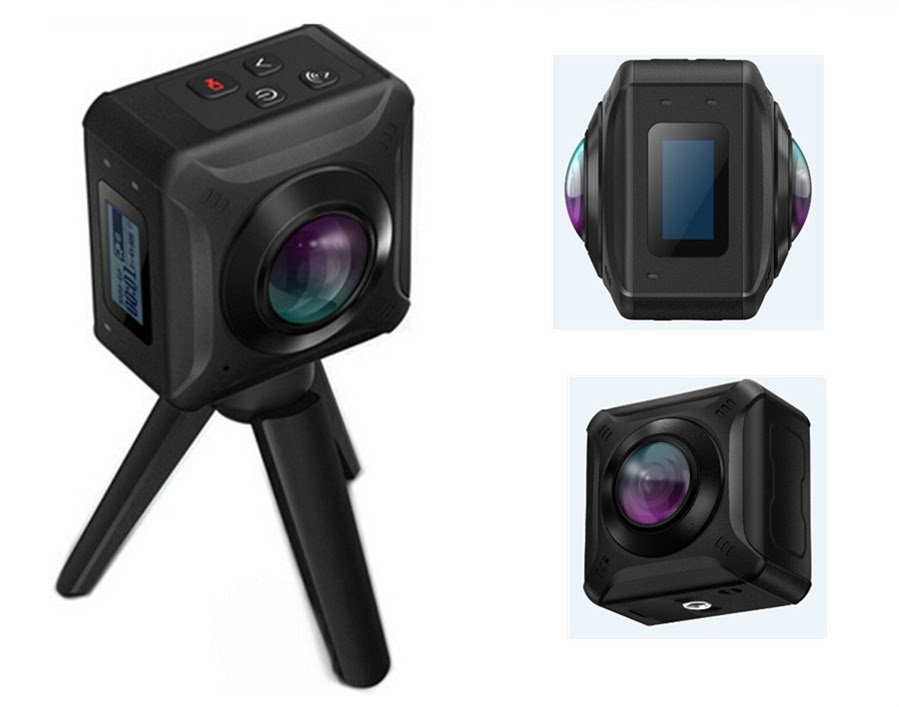 One of the latest 360 cameras to flood the market in China are these sub-$100 clones of the Nikon Keymission 360.

The Nikon Keymission 360 (reviewed here) is a controversial 360 camera with many critics.  In spite of (or perhaps because of) its notoriety, it has become the latest 360 camera design to be copied in China.  Here are some examples: 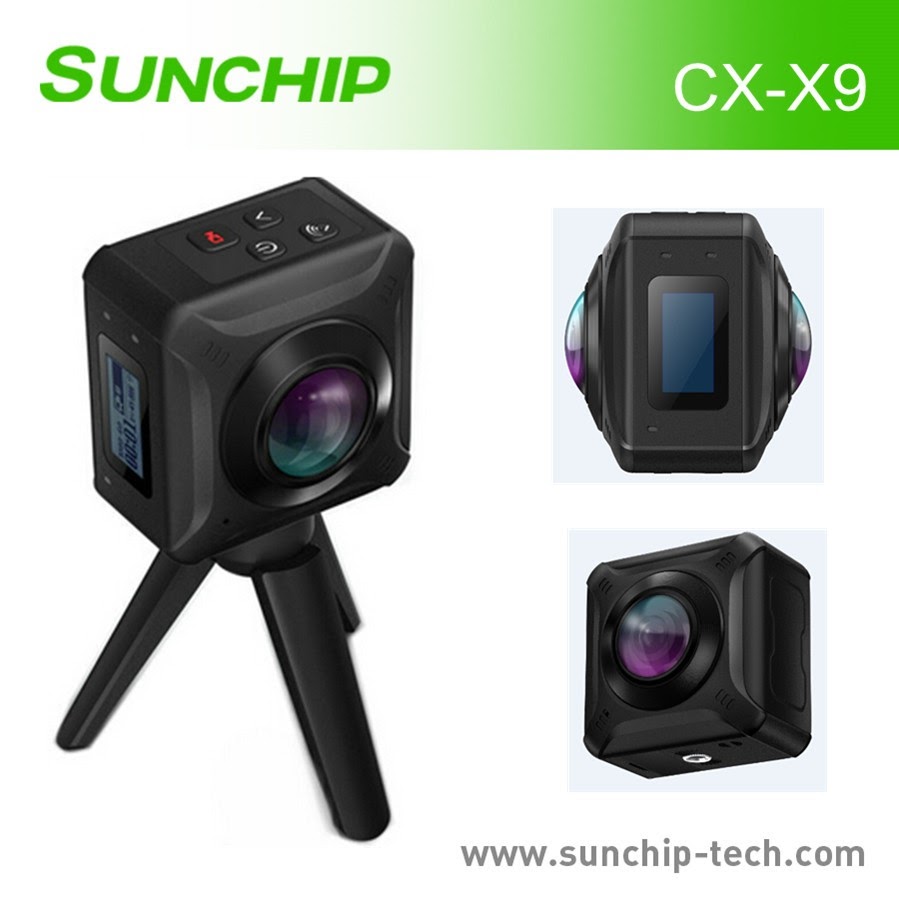 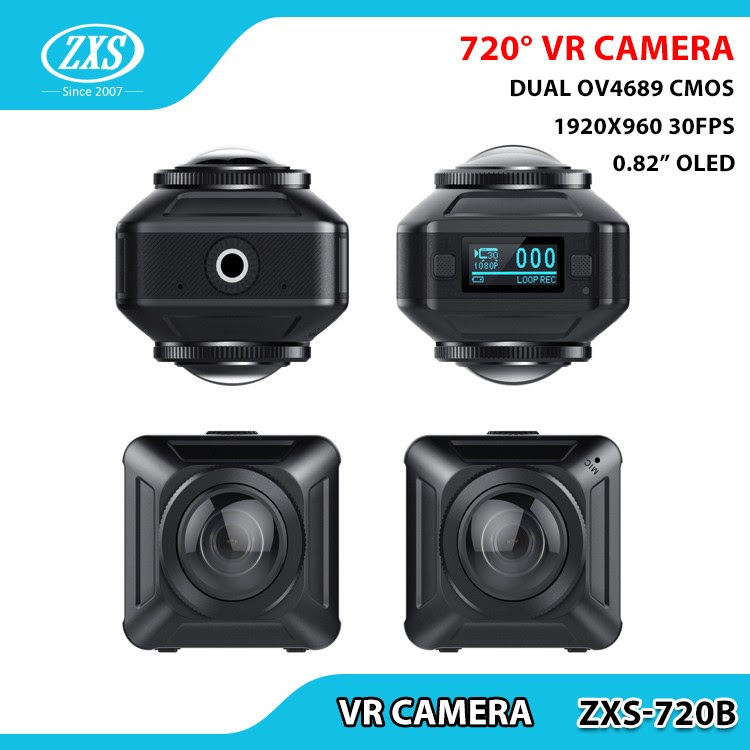 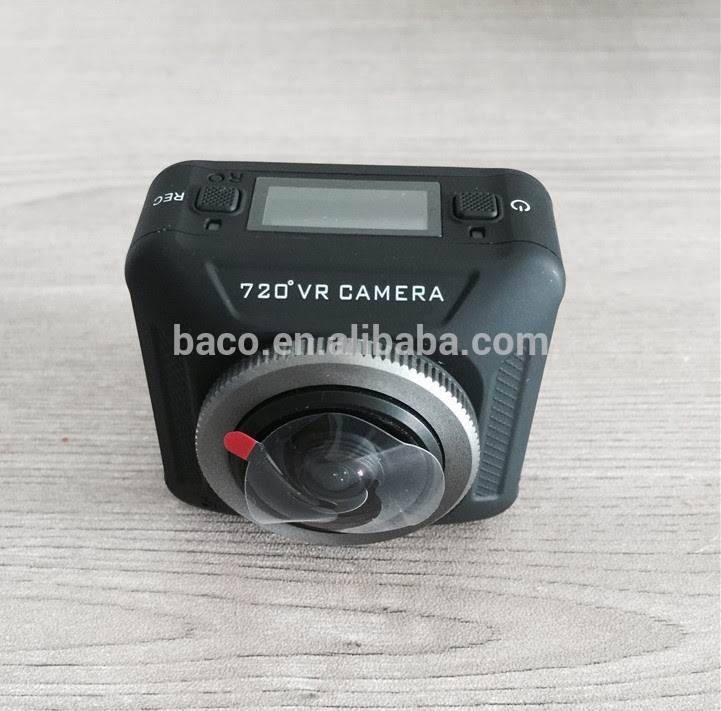 Needless to say, the specifications are nothing like those of the Keymission.  The video resolution appears to be 1920 x 960 @30fps (which is only 1/4th of the resolution of the real Nikon Keymission 360 which is 3840 x 1920).  One listing claims it is waterproof to 30 meters but I wouldn’t bet on it.

If you’re tempted to get one of these, even just for morbid curiosity, check out my review of a cheap camera that I got and this other camera from another reviewer.

Bird’s eye view: 360 video from a camera atop an eagle
Spherie VR drone is a flying 360 camera rig
Comment