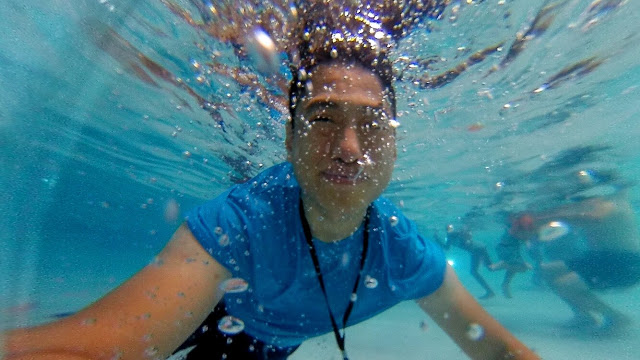 For the Insta360 Nano, I used a Stalion waterproof case, which is transparent on both sides and has an unobtrusive border. 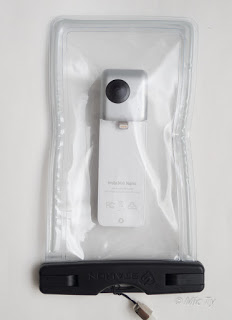 The case performed as expected.  It kept the Nano dry and easy to control.  Incidentally, I found out the case could float with the Nano in it, as long as there was a little air.

And here’s a sample 360 video from the Nano. 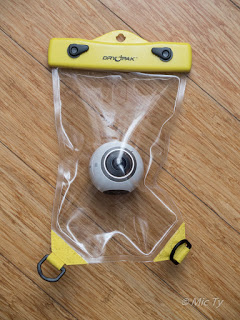 I only had my S6 with me (not my PC), so the video was downsampled to 2k.  In addition, when uploading to YouTube from my phone, it limited me to 720pm.  FWIW, here’s a 720p sample video:


I’m going to update this when I can upload a 4k sample.  I’m also going to try a couple of ways to stabilize the Gear 360.