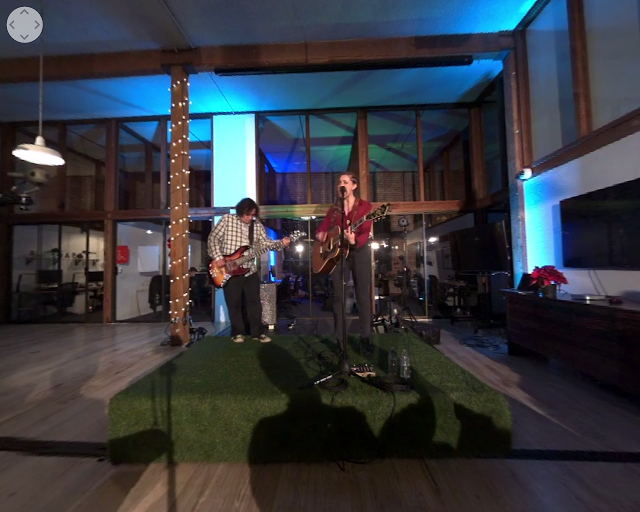 Vantage.tv’s CEO Juan Santillan, in cooperation with Nokia and UploadVR, presented a masterclass on how to do a 360 livestream of a concert.

During the masterclass, Mr. Santillan used the Nokia OZO, a broadcast-quality 3D 360 camera.

Not only did Mr. Santillan discuss the techniques but they actually demonstrated them, by doing a 360 livestream of a performance by Megan Slankard.

If you missed the livestream, here is a recorded version:

Among other techniques, the livestream demonstrated switching between several cameras, while maintaining the audio: 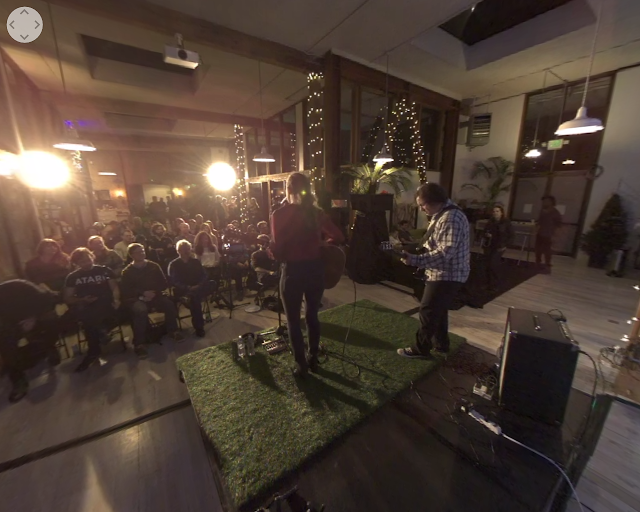 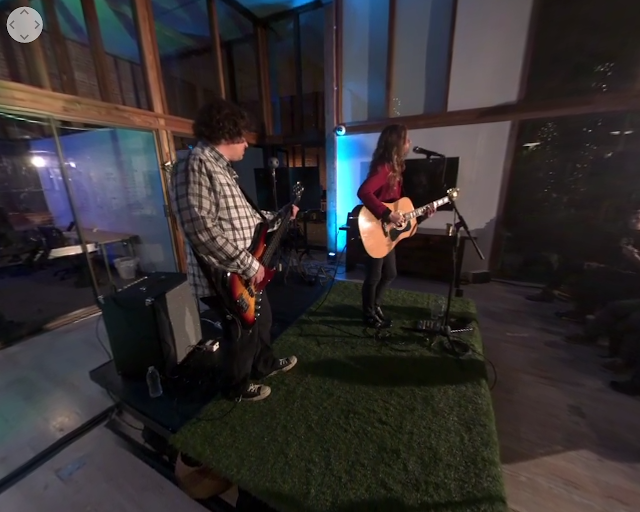 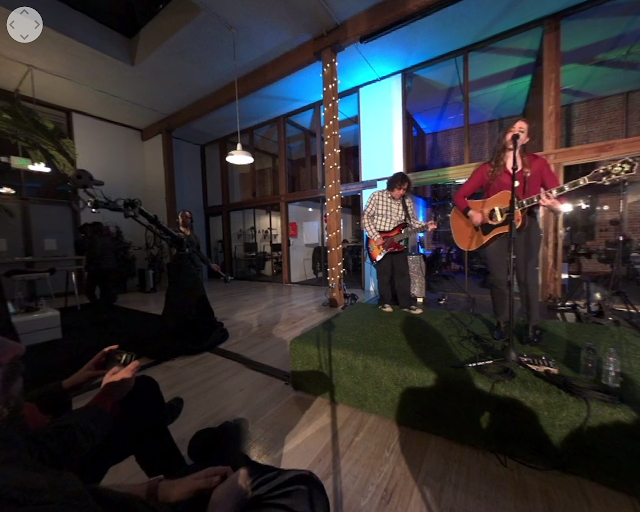 This is the second masterclass presented by Nokia and UploadVR.  This past Wednesday, they presented a masterclass on best practices in 360 filmmaking.