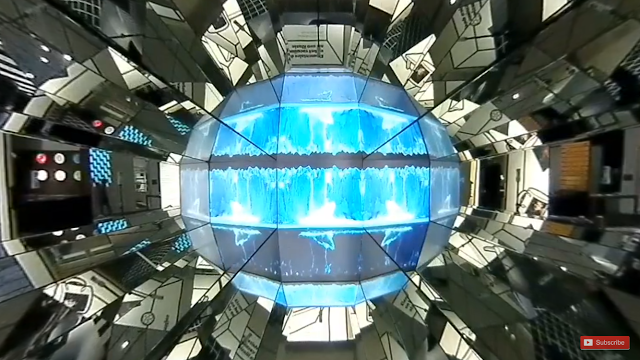 The Insta360 Nano is a 360 camera for the iPhone, designed for ease of use and convenience.  However, it can also be a powerful filmmaking tool if used with the right technique, as demonstrated in this short video.

Wiebe de Jager is a filmmaker based in the Netherlands.  He created this short 360 video, entitled The Hague 360 using nothing but an Insta360 Nano.  The video incorporates sophisticated techniques such as beat-syncing and time lapses (recently added via firmware update), and shows the potential of the Nano.

The video shows some purple fringing but that is now resolved in the most recent firmware update.

Insta360 Studio app updated; new features added
How to use the Insta360 Nano on an iPhone 5, 5S, or iPhone SE.
Comment