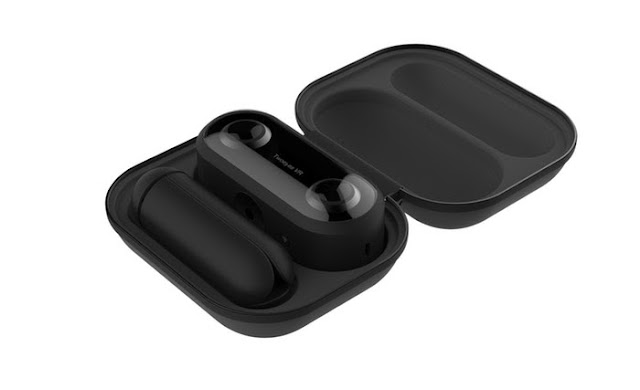 TwoEyes VR was originally scheduled for shipping in August 2017 on Kickstarter, and November 2017 on Indiegogo.  However, TwoEyes announced that instead, mass production would be scheduled for December, and they would ‘start’ to ship on February 2018.

TwoEyes VR attributed the delay to a discovery that the glass covered camera (shown above) created some problems with certain shooting conditions.  They’ve decided to abandon the glass-covered design and work on a third design.  TwoEyes also said that the PC software would be released “first half of 2018.”

Given that they haven’t even worked on a third design (I don’t even know what was wrong with the first design to begin with), I think mass production in December is unlikely.  IOW, I am guessing there will be further delay.

(In tangentially related crowdfunding news, Nico360 issued an update talking about the things they are working on, and it seems they are still a long way to producing their 360 camera.  Maybe their strategy is to wait for technology to improve so that a camera with the specs they promised would become commonly available for the price they promised… LOL.)