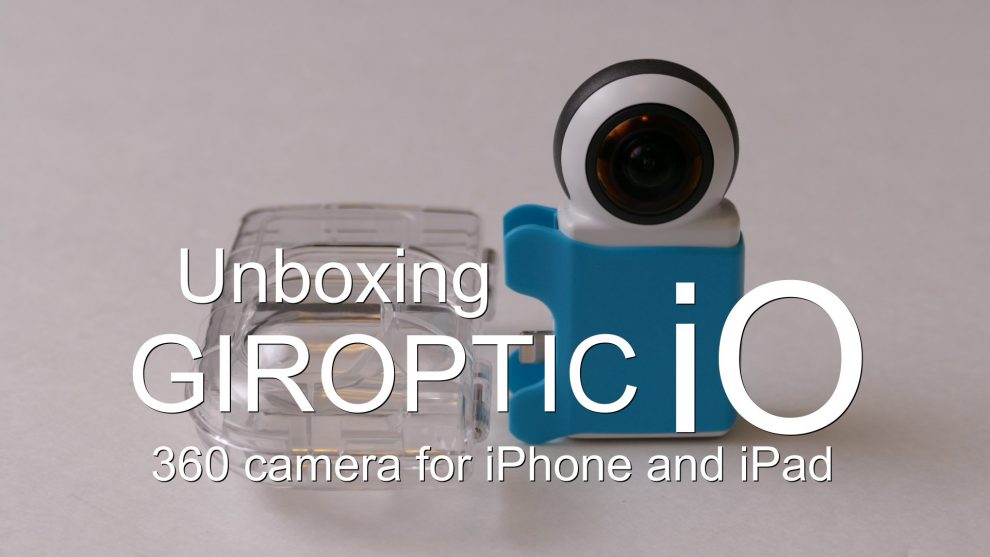 I’ve only taken a few test shots and test videos but so far the iO seems to work well and is very easy to use.  I also like its cleverly-designed case, which not only doubles as a stand, but also allows the iO to be charged while safely enclosed in its case. 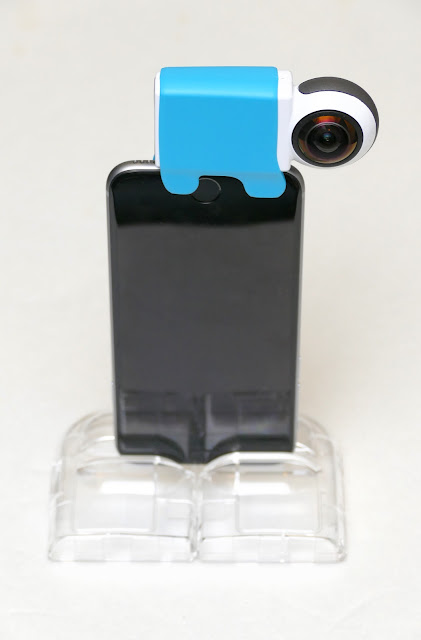 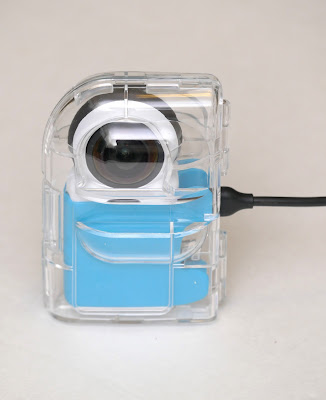 If you liked the unboxing video, do subscribe to 360 Rumors’ YouTube channel.  Meanwhile, I will be testing the iO and will be comparing it against my other 360 cameras, including the Insta360 Air and Insta360 Nano.