The Insta360 Nano, a 360-degree camera for the iPhone, is being released tomorrow.  I’ll post my first impressions as soon as I receive it, hopefully by the end of the day. 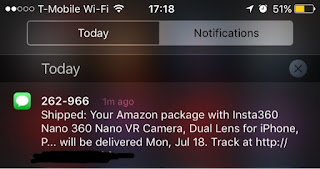 One concern that I have is that the Nano attaches directly to the lightning port, and I’m wondering whether I can use it with my smartphone case.

I got a lightning extender, which I’m hoping will allow me to do so: 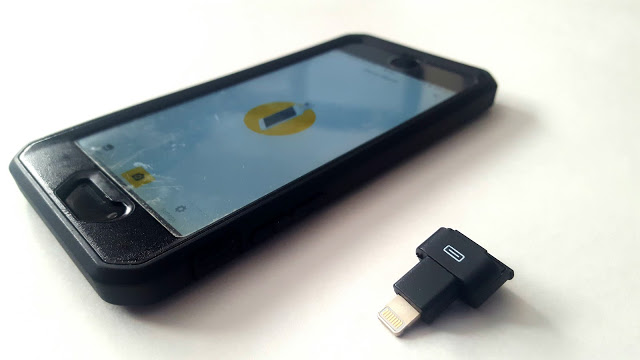 I have doubts because the extender isn’t Apple-certified and I got a popup warning saying that it might not be fully compatible with the iPhone. 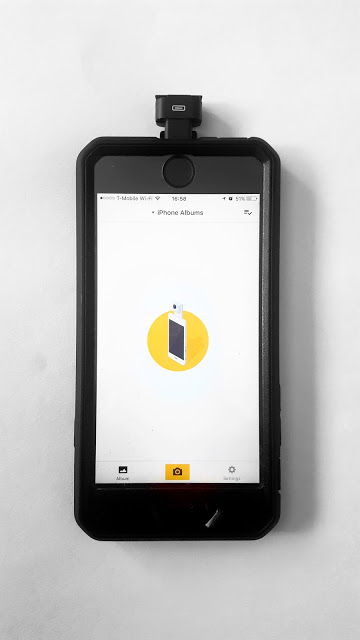 UPDATE 2: Here is an adapter that works and enables you to use the Nano without removing your smartphone case.

UPDATE: Good news and bad news.  Bad news is that the lightning extender that I got doesn’t work.  However, reader Nao Nabe was able to use a certified lightning extension cable to work (he reports that his cheaper cables did not work).  Meanwhile, Insta360 told me that they will have a lightning adapter in August to enable the Nano to connect to iPhones other than the iPhone 6 series.  I’m hoping the same adapter will enable me to use the Nano with my case.