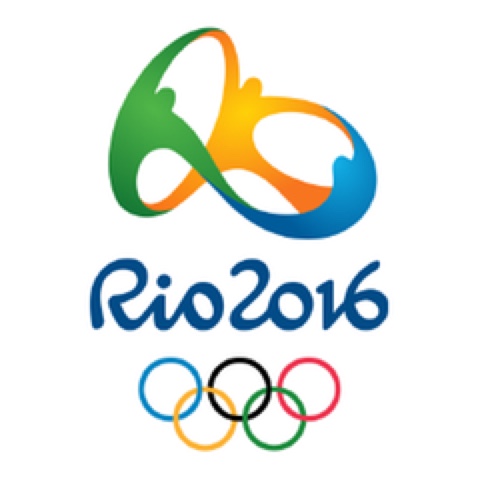 UPDATE: I found BBC Sport on the iOS and Android app stores, but as of August 3, 730pm PST, I haven’t found the BBC Sport 360 app on the iOS App Store, Google Play, or Oculus store.  It’s possible that it may be limited to users in the UK or other regions.  (I’m based in California).