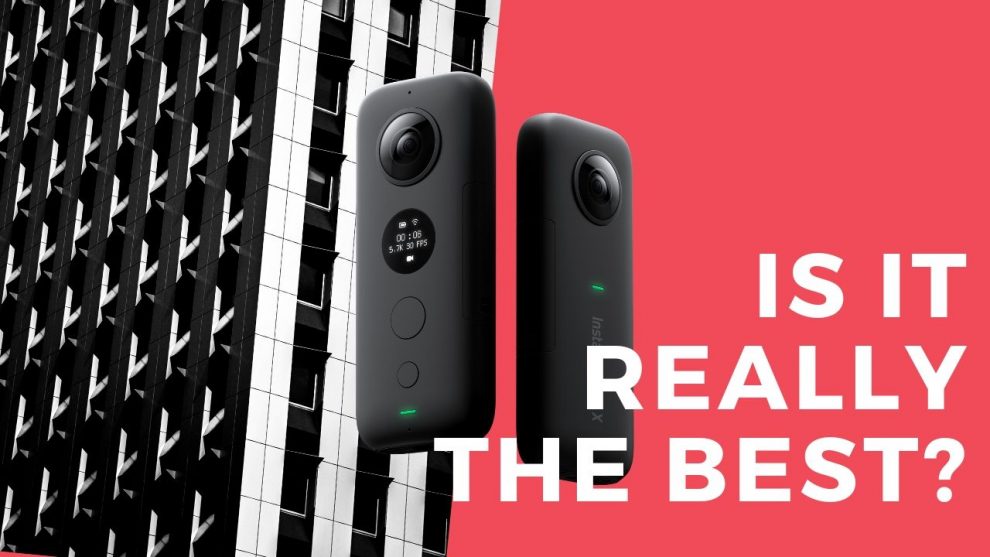 I’ve thoroughly revised the 360 Camera Buying Guide to make it much simpler and clearer.  In the video below, I discuss whether the Insta360 One X (reviewed here) is the best 360 camera, and I present a new systematic approach to finding the best 360 camera for your needs.

If you watch 360 camera reviews, you would get the impression that Insta360 One X is the only logical choice for a 360 camera.  While I do agree that the Insta360 One X is currently the best 360 camera, everyone has different needs.  For some people, there are better 360 cameras for their specific needs.

What do you think about the new buying guide?  Let me know in the comments!