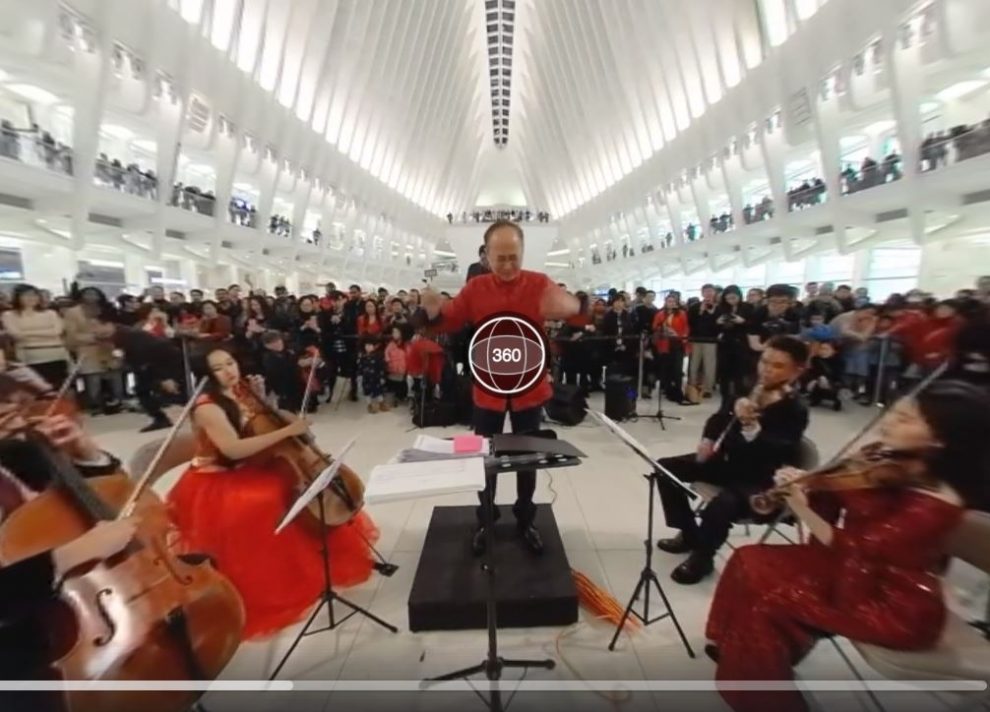 Here’s a 360 video of a concert by the Asian Cultural Symphony of the USA, performing at the World Trade Center Oculus in New York.

The video was shot on the Kandao Qoocam (reviewed here). What was most impressive to me was the audio.  According to Kandao, the audio in this 360 video was from the in-camera microphone:

I’m going to test the Qoocam’s audio some more to see how well it works.