Kuula.co is a platform for sharing and exploring 360-degree photos (videos TBA).  One way Kuula is different from other 360 platforms is that it has effects such as filters and a 3D flare.   They’ve just added a couple of new effects, allowing you to create a tiny planet or rabbit hole effect.

Using the Tiny Planet editor, I can convert the 360 image to a tiny planet: 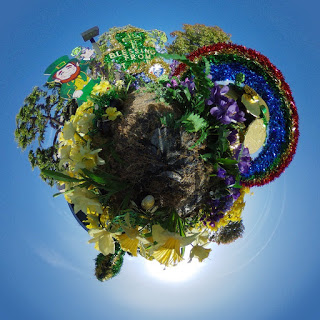 Alternatively, I can use a rabbit hole effect: 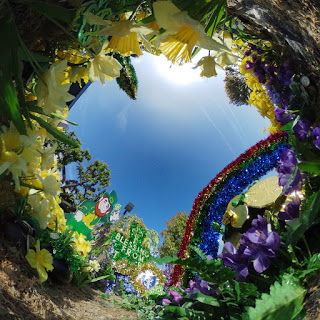 The Tiny Planet editor is accessible as an option from the editing menu.  The Tiny Planet editor allows you to change rotation, zoom (scale) and the “bulge”, using simple sliders, and a checkbox to toggle the rabbit hole effect.  You can then save the image into your hard drive, or post to Facebook or Twitter.

Exo360 will have a demo in New York
Video of Samsung Gear 360 falling on pavement, and the aftermath
Comment