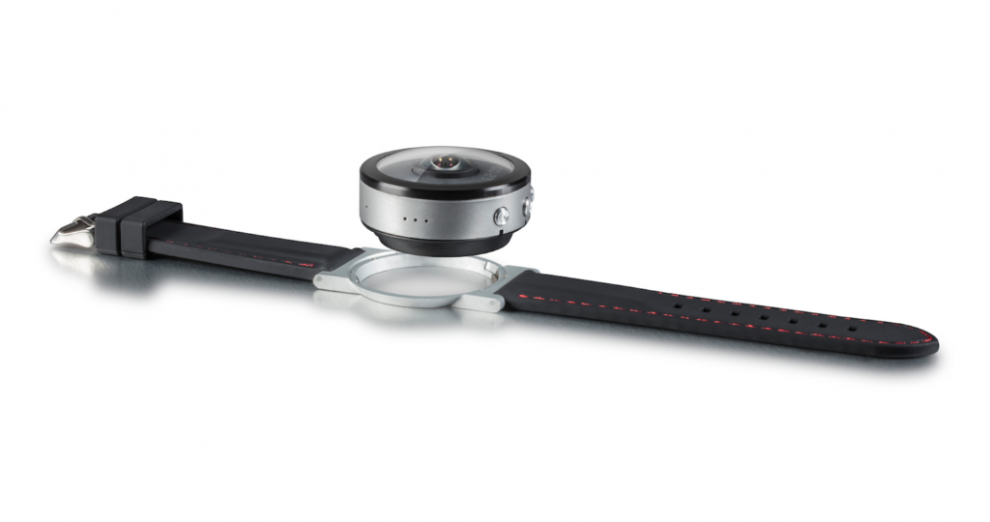 There’s now a little more information on the BeonCam (previewed here), a waterproof wristwatch with a built-in 360 camera.  The crowdfunding launch date has also been pushed back a week. 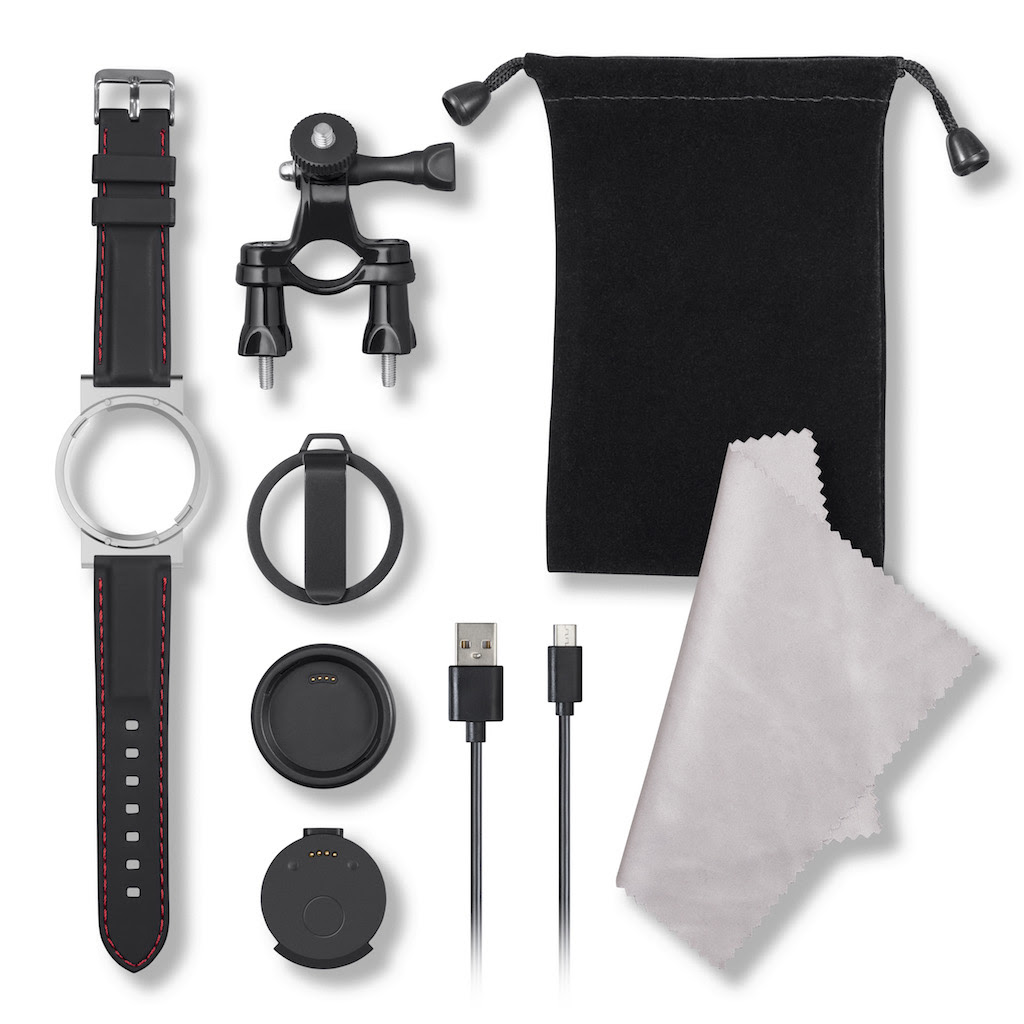 I posted about the Beon a few days ago, and we now have a little more info:
– It’s called BeonCam, and is made by a company called Spacemap.me.
– BeonCam is 5mp*
– it can record video as well as take photos
– 3 hours of continuous recording
– standby time of 4 days
– it can connect with a smartphone via Wi-Fi
– it has a Micro USB port (probably for charging)
– MSRP is $249.99 (Indiegogo early bird price will be $99)

*I’m not sure if BeonCam’s resolution means a 5mp sensor, or if the sensor has a higher resolution but the resulting photo would be 5mp.

Here is a video about BeonCam:

Here are some highlights from the video:

I think it’s a good concept that has a lot of potential.  It just depends on how well they execute the idea.  BeonCam’s Indiegogo launch has been moved one week from February 23 to March 1.  You can sign up to be notified here.  Thank you very much again to Ed Lewis for bringing this to my attention!

TECHNIQUE: Learn how to create amazing tiny planet photo and video animations with this free software
Zmer One is a fully spherical 360 camera with image stabilization and realtime stitching
Comment