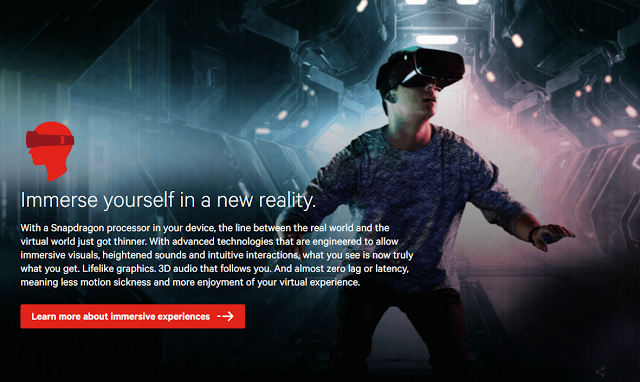 Qualcomm’s new Snapdragon 835 mobile processor has many features such as a better battery life, and better support for dual camera phones.  However, its most impressive feature is its support for VR and AR.

You might be wondering how a processor can add positional tracking.  In the case of the Snapdragon 835, it is through visual inertial odometry (VIO).  The processor takes information from inertial sensors and from a camera to determine its position in 3D space without an external sensor.

The Snapdragon 835 will be demo’d at CES 2017.  If I’m able to get a demo, I will post about how well it actually works in comparison to desktop VR (the HTC Vive, Oculus Rift or Playstation VR).