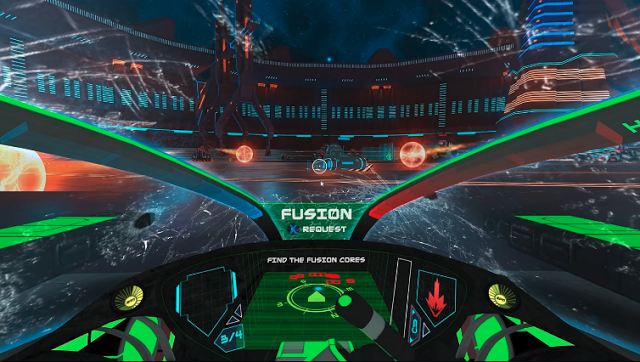 There have been many new games and apps for the Samsung Gear VR in the last few months.  One of the most impressive new releases is Fusion Wars, an online co-op tank game with cross-platform gameplay.

In Fusion Wars, you control a fast-moving futuristic tank against an army of robot tanks.  What makes it different from many other games on the Gear VR is that there’s a cross-platform co-op mode for both the Gear VR and Oculus Rift.

Another differentiating element is that you can ‘slide’ your tank, similar to drifting on a rally car.  Sliding allows you to strafe your enemies.

The graphics are some of the best I’ve seen for a mobile VR game.  You know how some smartphone games look so good that the graphics can be mistaken for console games (like Infinity Blade and the recently released Super Mario Run)?  Fusion Wars is like that, and looks almost as good as BattleZone for the Playstation VR.

Here is a screenshot from the Gear VR version: 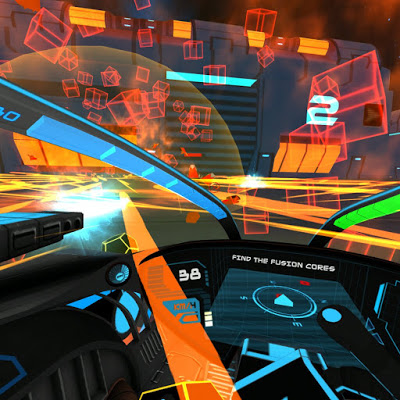 The Rift version has improved graphics, with effects like cracks on the windshield,  Here is a screenshot: 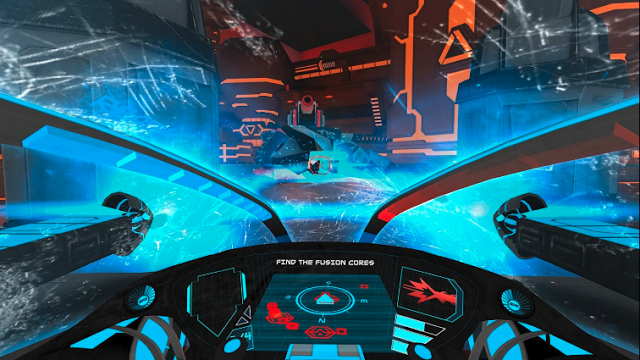 In terms of gameplay, the controls are a little more complicated than other games for the Gear VR but you get used to it, plus there’s a tutorial. You aim your guns not simply by aiming with your gaze as on other Gear VR games but by maneuvering the tank. It’s harder but I think it’s more realistic.
One thing to be aware of is that you can feel nausea from this game, with the spinning and sliding. To me, it felt about as vertigo-inducing as Battlezone. I was able to tolerate it but someone with above average levels of sensitivity would probably get dizzy.

Cross-Buy: Fusion Wars is now available for the Gear VR and will soon be available on the Oculus Rift as well.  And if you have both devices, you only need to buy it once to get both versions!

Note: Fusion Wars requires a gamepad for the Gear VR.  I use the True Depth Bluetooth Gamepad (around $29.99).

How to use the Insta360 Nano on an iPhone 5, 5S, or iPhone SE.
DEALS: awesome VR martial arts bundle on Steam (HTC Vive and Oculus Rift)
Comment