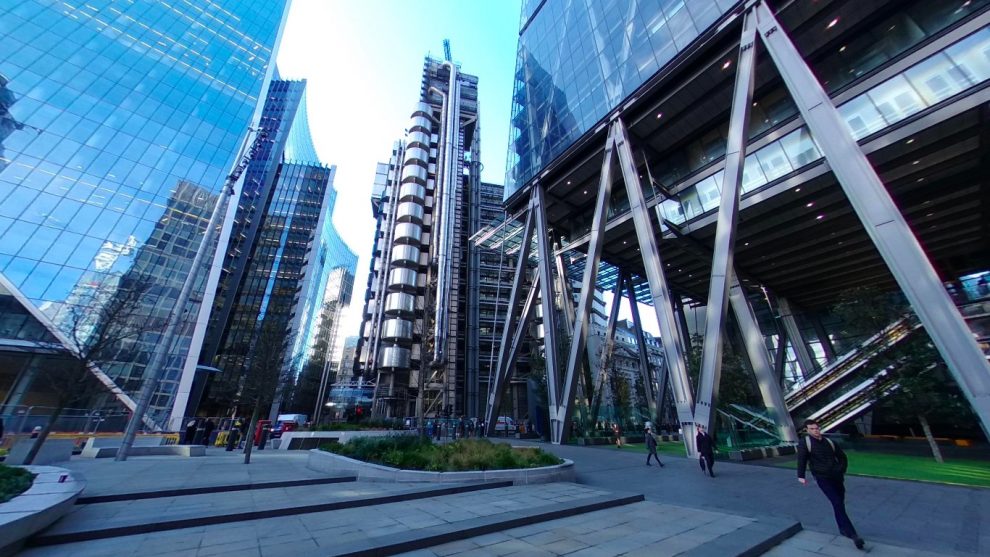 How would you like to be able to shoot 360 photos as though they were shot with APS-C size sensors, but in a camera that fits in your pocket?  You can achieve that result by using Ricoh Theta Z1 (reviewed here) and Kandao Raw+ image stacking software, but it requires some workarounds.  Here’s how to do it.

Kandao Raw+ is a software that stacks Raw DNG photos to effectively increase dynamic range and reduce noise, as if you had a larger sensor.  What makes Kandao Raw+ different from other stacking software is that it can be used even when there is movement in the scene.

By using Kandao Raw+ with Ricoh Theta Z1 photos, you can even higher image quality.  Unfortunately, Ricoh Stitcher is designed to work only with Theta Z1 photos.  If you use Raw+ to process Theta Z1 DNG photos, the resulting stacked photo will no longer be recognized by Ricoh Stitcher as a native Z1.  However, there is a workaround discovered by Yuqing Guo.

To use Kandao Raw+, you need several Raw photos.  Kandao Qoocam has a Raw burst mode, but Theta z1 does not.  Instead, to take a series of Raw photos automatically, you can use Theta Z1’s  multi-bracket function.

Normally, multi-bracket shooting is used for exposure bracketing.  However, you can use it to take multiple photos with the same exposure instead of a bracketed exposure.   For Raw+ to work well, use a minimum 4 shots.

Stack the Raw DNG photos by importing them into Kandao Raw+ and selecting the primary photo that will be used as the master photo of the stack.  Kandao Raw+ will process the photos and produce a stacked DNG file.

Technique 2: How to use Ricoh Stitcher to stitch a Raw+ stacked photo

1. Put the Raw+ DNG stacked photo in the same folder as the master Raw photo.

2. Edit the Raw+ DNG file in Lightroom and export the edited file as TIFF or JPG, to the same folder.

4. Stitch the renamed TIFF or JPG file in Ricoh Stitcher.

Here is the video tutorial by Yuqing Guo.