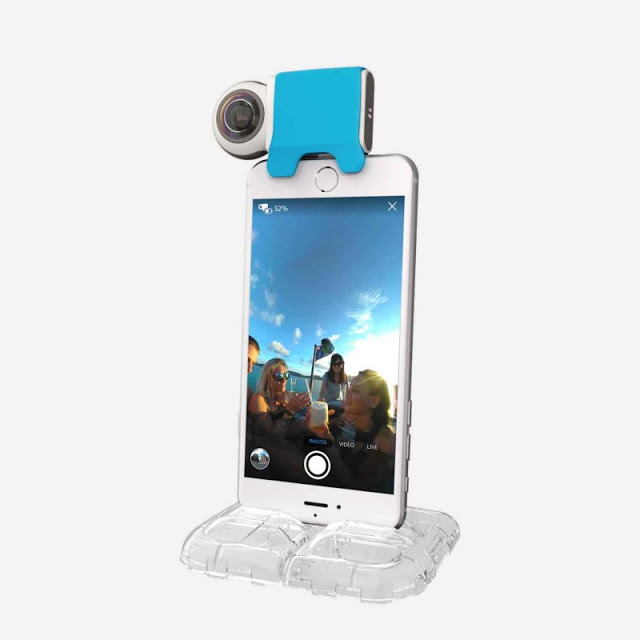 Giroptic, makers of one of the first 360 cameras on the market, is launching a new 360 camera for the iPhone called the Giroptic iO.  It attaches to the iPhone’s lightning port, allowing you to use the iPhone for live preview, to control the camera, and to share photos and videos to social media. 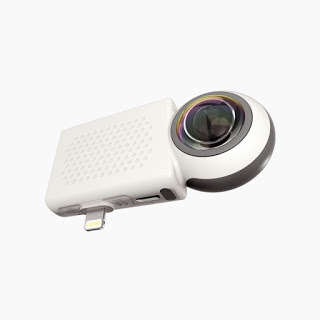 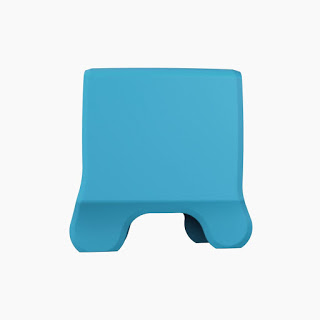 The Giroptic iO is the second 360 camera for the iPhone, similar in concept to the Insta360 Nano.  However, unlike the Nano which is designed for the iPhone 6 series and 7 series, the iO has a flexible mount that can work with a wider range of devices: 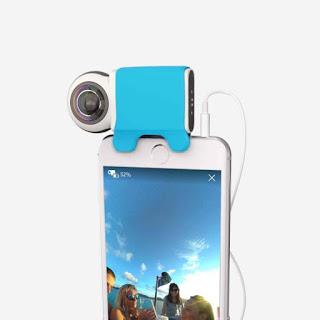 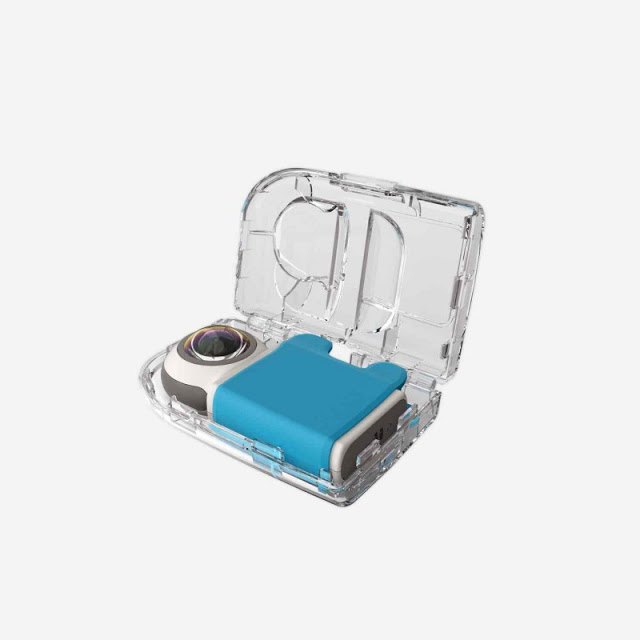