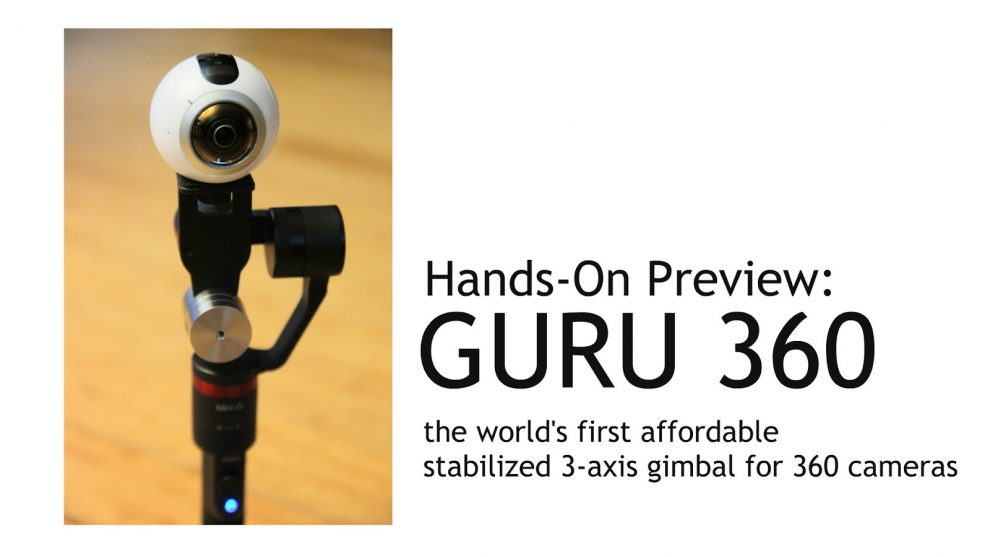 Here is a hands-on preview of the Guru 360 by GimbalGuru, the world’s first affordable stabilized 3-axis gimbal for 360 cameras. 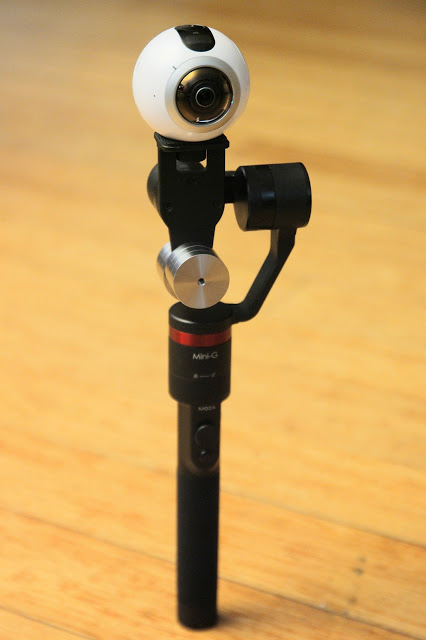 I had the chance to try it out.  Here it is in action!


As I mentioned in the video, I’m going to test it out further this weekend.  Stay tuned for a more detailed analysis and some sample 360 videos with the Guru 360.  And if you have particular questions or requests, please post them in the comments and I’ll do my best to address them.  Please note this is a preproduction model, so the final specs and appearance are subject to change.  Please note also that there’s an app for it that enables it to be controlled remotely but I don’t have access to that app yet.

In the meantime, if you preorder the Guru 360 from GimbalGuru.com, you can get a significant discount.  (As of the time of this writing, there are only 25 units left.)   The first batch is estimated to be shipped in March.

BTW if you found this post helpful, I would really appreciate it if you can share it with your friends!  Thank you very much!

(Note: I didn’t get the Guru 360 for free.  I ordered it myself for the same price as everyone else after seeing the demo videos they posted.  This unit is just being loaned to me for early access.) 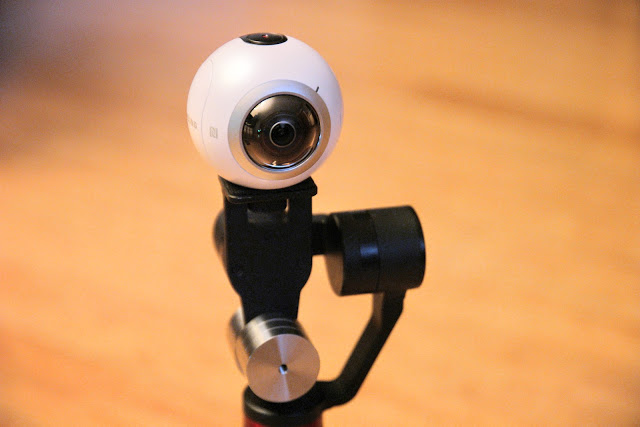