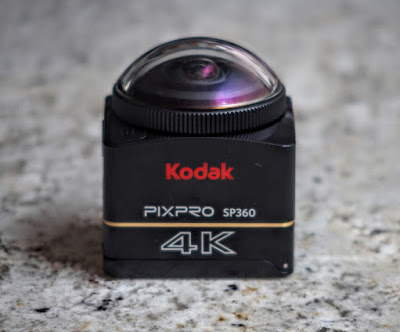 Here is a sample of a vertical hemispherical 360 image: 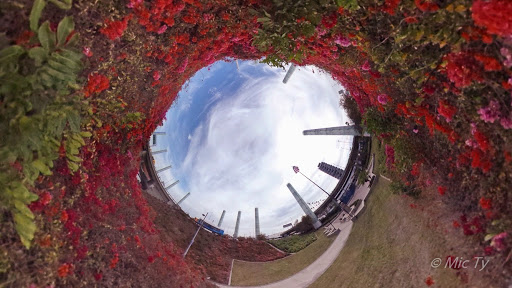 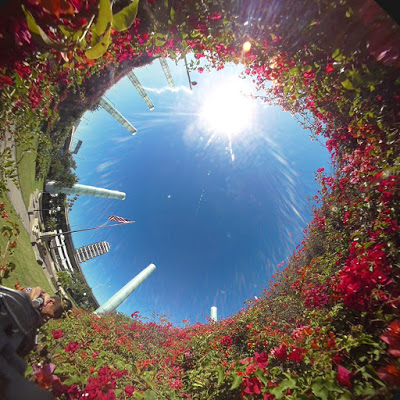 Note that this was the widest rabbit hole that I could get with the hemispherical shot (note further that the SP360 has a 235-degree FOV, so a 180-degree camera would have an even narrower rabbit hole).  This was the uncropped version: 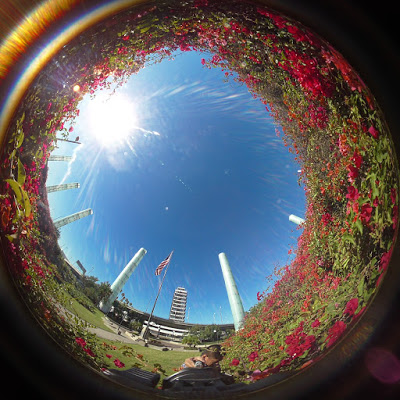