At 10am Pacific Time, Oculus will stream the keynote address at Oculus Connect 3.  Mark Zuckerberg will be one of the speakers and we are expecting major announcements including the official launch of Oculus Touch (including the official price and release date, believed to be $199 with release on November 21), Facebook VR, and a possible development on inside-out tracking (which would make an external sensor or camera unnecessary).
There will also be a closing keynote by John Carmack tomorrow Friday at 1:30 to 3pm Pacific Time.
There are three ways to watch the keynote.
1. YouTube. Check out Oculus’ YouTube channel here. 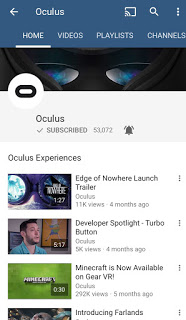 2. Twitch. Oculus has a Twitch channel, which you can watch on the web or via the Twitch app. 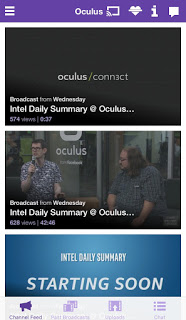 3. NextVR. If you have a Samsung Gear VR, you can watch the keynote in 360 with the Next VR app. Besides seeing the keynote itself, they might show a 360 view of VR games and apps being demo’d at the keynote. 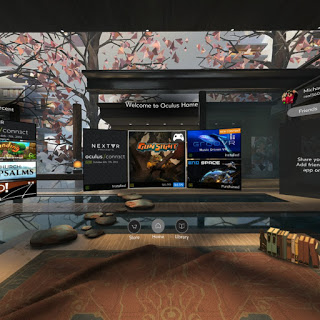