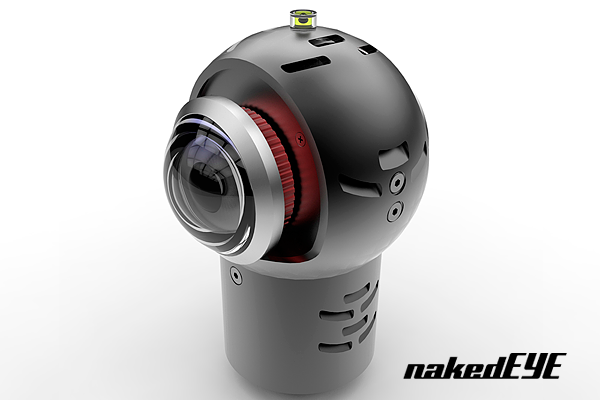 Check out this innovative and truly interactive 360 video, shot with the nakedEye camera!

Raphael Barth and his studio Golden Girls Filmproduktion created a new interactive 360 video shot with nakedEye.  The 360 video is a tour of the Museum of Art History in Vienna presented through an app to be released by Austria Tourism.  Raphael made the video interactive by adding 20 hotspots.  The video allows you to take three alternate paths: with kids in an art gallery, with an art student studying sculptures, or with an art restorer working on a painting by Rubens.

Here is a non-interactive preview on YouTube (it’s part of a playlist):

Thanks to Svend Even Haerra for bringing this to my attention!