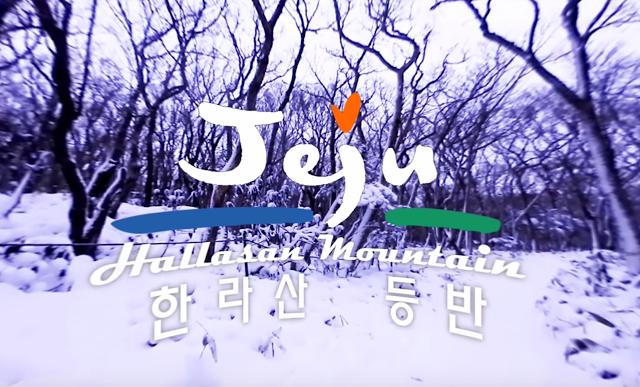 Young360 took the Nikon Keymission 360 up a mountain in the middle of winter.  Check out the video!

The Nikon Keymission 360 excels over other 360 cameras in tough conditions.  It is waterproof, shockproof, and freezeproof – all without a housing.  Specifically, it is waterproof up to 20 meters with the standard lens and up to 30 meters with the included underwater lens.  It is shockproof up to a drop of 6 feet, and it has a replaceable front element if the lens gets scratched.  Finally, it is freezeproof (up to -10°C / 14°F in land).

Young360 brought the Keymission 360 with her on hike to the peak of Hallasan Mountain in Korea, in the middle of winter.  The 360 video showcases the Keymission’s ruggedness as Ms. Young captures the video without problems in the icy conditions.  Check out the video:

One of the challenges of using a 360 camera in cold weather is the decreased battery life.  However, according to Ms. Young, she used only one battery during her hike up and down the icy mountain.

Young360 will be posting more videos from the Keymission.  You can subscribe to her YouTube channel to see more Keymission videos.