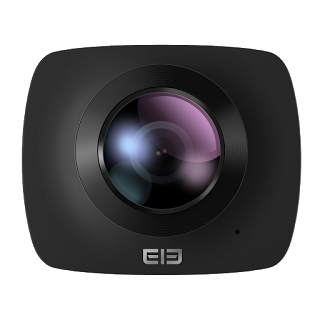 The EleCam 360 (previously posted here) will be available soon, and there’s good news and bad news.

Bad news: the previous announcement said that the sensor would be a Sony IMX117.  Actually, it will be an OV4689, a sensor used in security cameras and in several action cameras and hemispherical 360 degree cameras from China.  Here are samples of the OV4689. 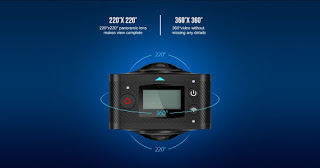 Nonetheless, I think it is a notch above the first generation of 360 cameras from China which are hemispherical.

HERE is the product page.  HERE is the official preorder page.  A huge thanks to @MikeCane (Atomic Supermen blog) for spotting this and bringing this to my attention!