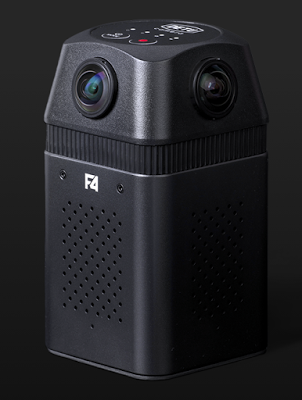 Steve uploaded the F4 sample video to YouTube in 4k, so it doesn’t reflect the original resolution, but it still looks quite detailed.  On the other hand, it appears that the video from the four lenses aren’t perfectly synchronized.  Hopefully, the software can be updated to synchronize the videos for better stitching.