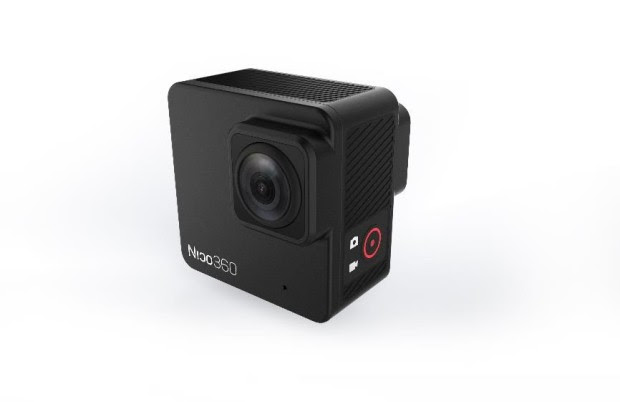 Nico360, a crowdfunded 360 camera, posted an update on its production.

Nico360 is a crowdfunded spherical 360 camera that offered cutting-edge features such as raw support, waterproofing, and live streaming, all at a very low price.  Their Indiegogo campaign raised almost six times their original goal.

However, as with many Indiegogo and crowdfunding projects, their missed their promised shipping date.  The camera was originally scheduled for release in October 2016 (a wildly unrealistic deadline).  As of March 2017, it doesn’t look like they are shipping anytime soon.

Anyway, after a month of silence, Nico360 issued an update to pacify angry backers.  In summary, they said they’ve made improvements to the lens, added a Micro SD card (instead of internal storage), and added a frame to improve cooling and to make the camera tougher: 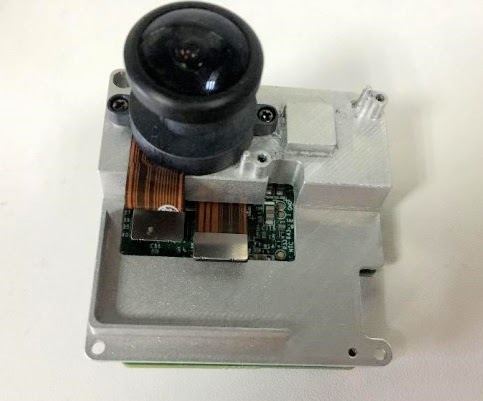 In software, they were able to finish creating the code for 4k video recording, and they are working to integrate it with the rest of the software.

As for a delivery date, Nico 360 only said that they would post another update about shipping after they finish quality testing.

“Our development team and the manufacturers have arranged another round of quality test that will begin tomorrow to see if it can pass all the quality control process. When this is completed I’ll post updates about the accurate time and quantity of the shipments.”

Meanwhile, Nico360 posted a couple of other photos of their camera: 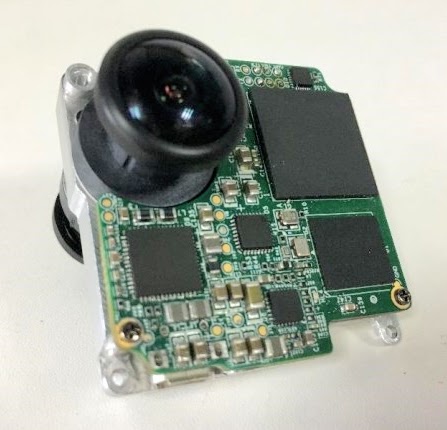 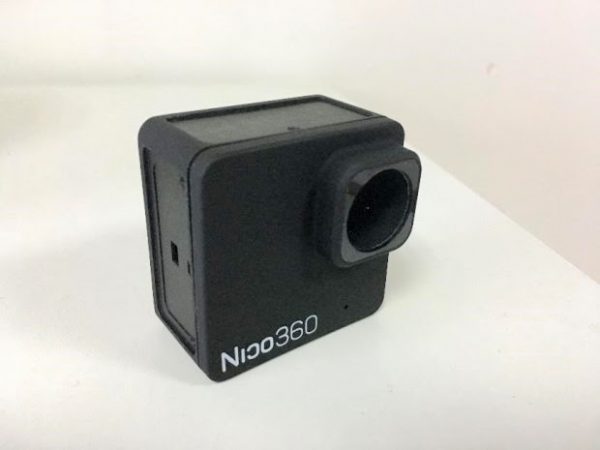 Here is a link to the update.

Pricing and new photos of Malata’s clone of the LG 360 Cam
Kodak rep: Orbit360 to be released “end of March”
Comment