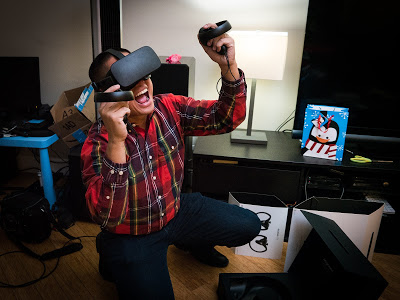 Did you find an Oculus Rift under your Christmas tree?  Here are the best free games to demo your new Oculus Rift!

GAMES
Here are some of the best games to demo the Oculus Rift:
1. Lucky’s Tale.  This is a third-person platforming adventure, similar to Super Mario, where a fox is trying to rescue his friend.  In VR, this game looks like a miniature world with characters that have come to life in front of you. 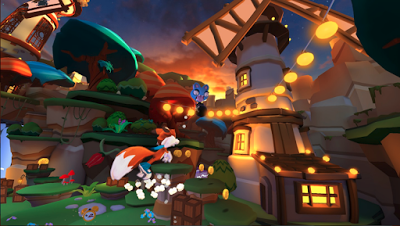 2. Farlands.  In this game, you are a scientist exploring an alien world.  Your task is to gather information about the creatures in the planet and perhaps even befriend them.  Farlands is a highly immersive experience and it feels like visiting another planet. 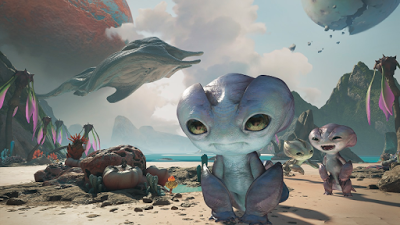 3. Herobound: Spirit Champion.  This is a third-person action adventure where your character is on a quest to rescue elemental spirit to defeat the element of fire which has imprisoned the other elements.  The game is as much about action as solving challenging puzzles and features beautifully detailed environments. 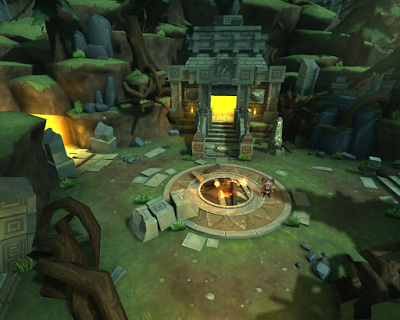 4. Mountain Goat Mountain.  This is an arcade action game where you help a goat climb as high as it can up a mountain, carefully avoiding obstacles. 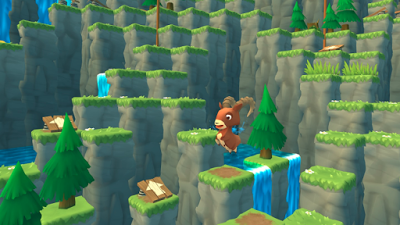 5. Altspace VR.  Altspace is a cross-platform social VR app where you can meet and interact with other people in VR. 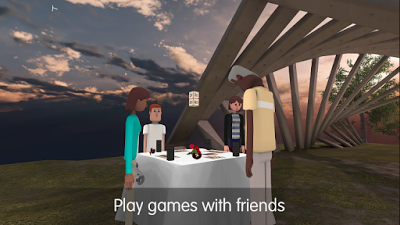 There are a few other free games for the Rift, including:

VR EXPERIENCES
Besides games, there are also many free VR experiences for the Rift.  Here are some of the best ones:

1. Oculus Dreamdeck – a collection of amazing VR experiences, including an encounter with a T-Rex.
2. Rapid Fire: a brief history of flight – an immersive introduction to the history of aviation.
3. Showdown – a sci-fi action VR experience that happens in super slow-motion bullet time. 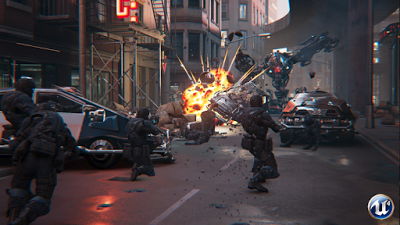 4.  The Forgotten Chamber – enter the lost tomb of a Chinese emperor.  (It does have a couple of jump scares but it’s not scary.)  Very good sense of scale, and you’ll feel as if you are beholding towering statues. 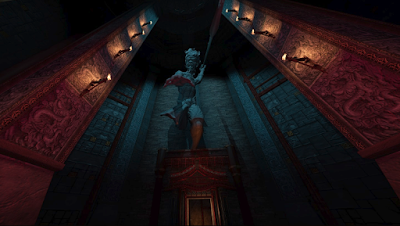 5.  The Night Cafe – enter Van Gogh’s paintings.
6.  Senza Peso – VR version of the mini-opera, where you journey into the underworld.
7.  Invasion! – a rabbit encounters two aliens who want to take over the world.
8.  Lost – a sci-fi story about a robot lost in a forest.
9.  Henry – a story about a hedgehog who wants to give hugs.  This story won an Emmy.
10.  Allumette – a powerful and hauntingly beautiful VR adaptation of Hans Christian Andersen’s the Little Match Girl. 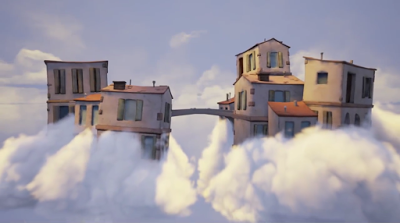 11.  Gary the Gull – a comical VR experience by a Pixar writer and director.
12.  Sketchfab – a collection of 3D objects and scenes that you can examine in VR.

360 VIDEOS
In addition to games and VR experiences, there are also free 360 videos for the Rift:

1. Introduction to Virtual Reality.  Vignettes of 360 videos by Felix and Paul, masters of VR cinematography.
2.  Immersive Combat – battle scenes in 360.
3. Through the Ages – a documentary about America’s national parks.
4. Autism Simulator – experience what it’s like to have autism.
5.  Cut-Off: Interactive Video Documentary – a documentary about indigenous tribes in Canada.

There are also several platforms with 360 videos:

If you also have an Oculus Touch (reviewed here), which I very strongly recommend for anyone who has the Oculus Rift, check out the list of free games for Touch as well!

Vacation notice; my schedule this week
DEALS: $100 off HTC Vive but only for the next 2 days
Comment