​Here are some of the things I ate the past week: 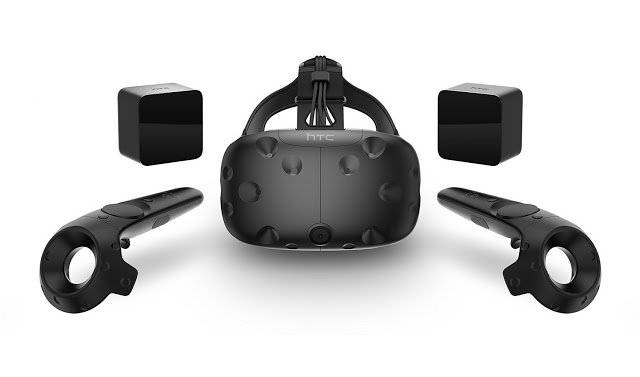 Last week, I decided to follow the example of Tim Donahey (/u/Leppermessiah, aka “Vive Fitness Guy”), who lost weight by using his HTC Vive for fitness. 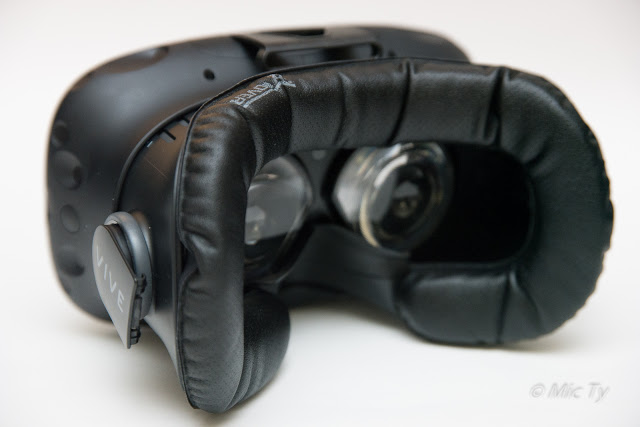 I used a different routine, playing only Thrill of the Fight VR, a boxing game for the HTC Vive, which is the most intense VR workout I’ve found so far.  I’ve been playing an hour every night (I missed one night last week).  To keep track of the calories I burned, I got a moderately priced heart rate monitor, the Polar H7.  With the H7, I found out that the workout was so intense, I was burning around 1,000 kcals per hour, which helped motivate me.  As predicted by the Polar companion app, I’m now on track to lose 20 lbs in 5 weeks, even while indulging on high-fat foods!
Moreover, my cardiovascular fitness appears to be improving.  Whereas I used to get exhausted after one or two rounds of fighting in Thrill of the Fight, I can now go continuously for an hour or more of exercise without resting (except for quick breaks to get water) and I’m not even exhausted (I’m still beating the crap out of the AI).  On the downside, my average heart rate has been declining, and the app is showing fewer calories burned.  I’m thinking of ways to increase the intensity.   But so far, the VR workout looks very promising and has made me even more happy with the HTC Vive!

VR helps people experience what it’s like to have autism
DEALS: 50% off CyberThreat, an open-world VR shooter for the HTC Vive
Comment