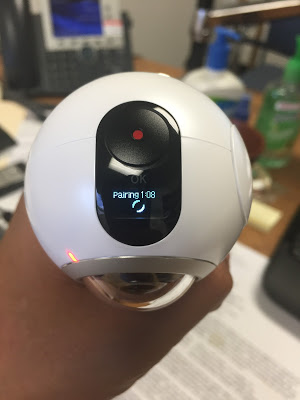 The Samsung Gear 360 is currently the most affordable fully spherical 360-degree camera with 4k video.  However, some users have been turned away from the Gear 360 because it can connect only with the latest Samsung Galaxy flagship phones (Galaxy S6 and above).

Thanks to the ingenuity of a programmer, that might change.  @Bin4ry created a modified version of the Gear 360 Manager that allows the Gear 360 Manager to run on Android phones that are not on the short list of compatible Samsung phones!  So far it has worked on a Samsung Galaxy Note 4 with Marshmallow, and has enabled viewing the settings and files.  It has also installed successfully on a Samsung Galaxy Note 3.  So far, live view doesn’t work yet, but Bin4ry is working on that.

Check out this thread on XDA Developers forum to follow this work-in-progress!