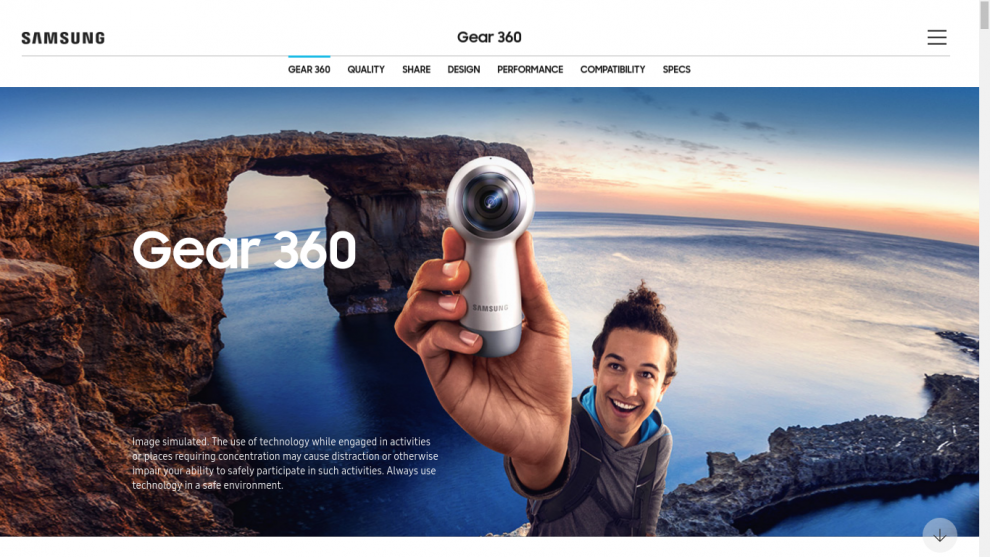 The desktop video editor for the 2017 Samsung Gear 360 is not compatible with Mac OS, revealed in an updated spec sheet.

Samsung updated the specifications for the 2017 Samsung Gear 360, and the new spec sheet shows that despite earlier announcements that it would be compatible with both PC and Mac,  the 2017 Gear 360’s video editing software is actually not compatible with Mac OS.

But Samsung nonetheless still says that the 2017 Gear 360 is compatible with Macs: 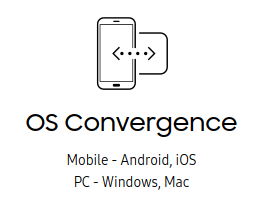 It may mean that Macs will be able to run the stitching software but not the 360 video editor (which might be a separate program).

Retail versions of 2017 Gear 360 are available on eBay
Insta360 Nano is now the first 360 camera with realtime image stabilization! And it works!
Comment