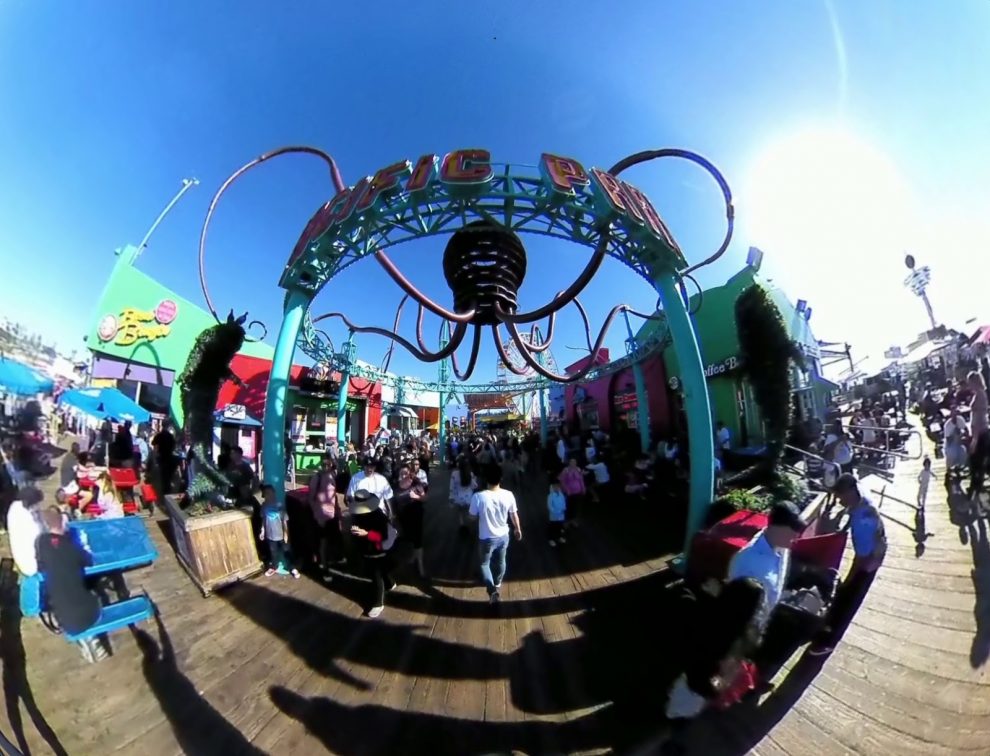 Happy Valentine’s Day!  Here is a 360 video tour of the world famous Santa Monica Pier and the Pacific Park, one of the most famous tourist attractions in Southern California, featured in over 500 movies and TV shows.  I captured the video with an Insta360 Nano mounted on a Guru 360 (prerelease version) and you can see how well they performed. 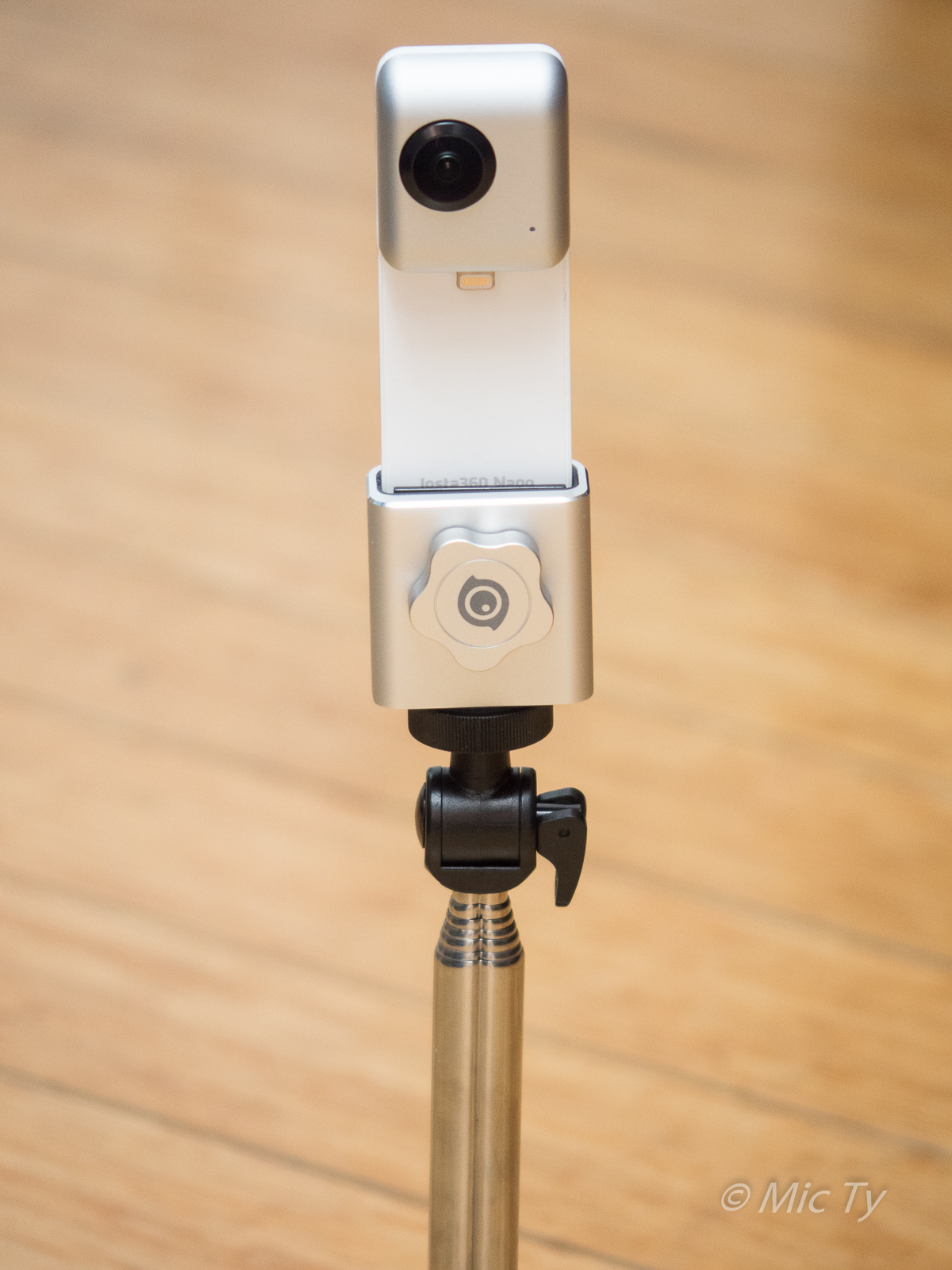 Over the weekend, I took the Insta360 Nano and the Guru 360 gimbal with me to Santa Monica Pier. The weather was beautiful — sunny yet cool.   The shooting conditions were challenging because of the strong contrast.  At the same time, the uneven boardwalk added a little more camera shake than usual.

Let’s see how the Nano and Guru 360 performed!  Here’s the video:


In my opinion, the Insta360 Nano did an excellent job with selecting the right exposure.  Consumer 360 cameras such as the Nano have small sensors that have limited dynamic range.  Some cameras, such as the Nikon Keymission 360, do their best to avoid blowing any highlights, which in high contrast conditions like this produces very underexposed shots.  Although you can adjust the exposure in postprocessing, doing so will introduce more noise, besides impacting the contrast, tone curve, and color balance.

In this case, the Nano consistently chose very good exposures that allow you to see important details in both the sunny and shaded areas, an amazing feat that many other 360 cameras cannot manage.  I edited the video in Magix Movie Edit Pro Plus 2017 to create a montage and add 360 titles but I did not have to do any adjustment to the image (such as exposure, white balance or other corrections).

As for the Guru 360 gimbal, it too did a spectacular job.  As you saw, the horizon stayed level the whole time and made the video watchable even with me constantly walking around.  There was also that scene with the pirate ship where I purposely swayed left to right, partly to simulate the movement of the ship, but also to test the Guru 360, which performed flawlessly.  The only thing I should note is that due to the counterweight, it is heavier to hold than an equivalent-sized gimbal with no counterweight.

How about you?  What do you think of the video quality?

(*The Amazon link is an affiliate link.  If you order, I get a small commission at no additional cost to you.  Thank you very much.)

Incidentally, I also took some videos at Sta. Monica Pier with the Insta360 Air.  Next time, I’ll compare the videos from the Nano and Air!

Hubblo VR heard you, 360 Rumors readers! Plus: launch date revealed!
A look back at the Dodeca, the first camera capable of nearly spherical 360 video
Comment