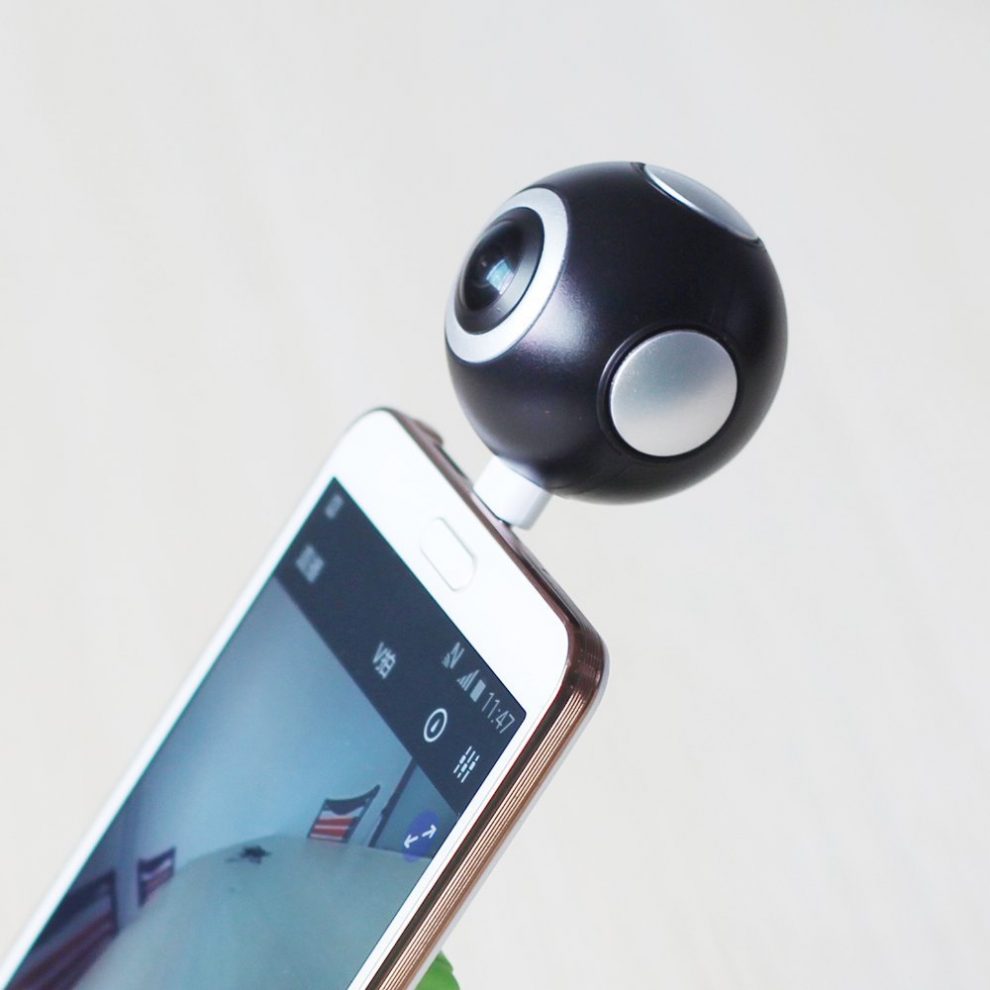 Aspire 360 (~$85) is a 360 camera accessory for Android phones and is clone of the Insta360 Air ($130; reviewed here), a camera which I called the best personal 360 camera for compatible Android smartphones.  But whereas clones almost always come with lower specs, the Aspire claims to have identical specs as the Insta360 Air.

Update: Insta360 said Aspire has no license to use the Insta360 Air.  So the veracity of their claim is suspect.

In virtually all respects other than the logo, the Aspire 360 looks identical to the Insta360 Air. 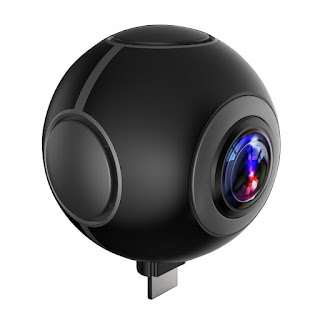 In case you’re wondering, these are identical to the Insta360 Air’s specs.  The only difference I could find (besides the logo and slightly different color scheme) is that the Aspire only has a USB Type C port, unlike the Insta360 Air which is available with either USB Type C or a Micro USB port.

As for software, the interesting thing is that Aspire recommends using Insta360’s software (!). 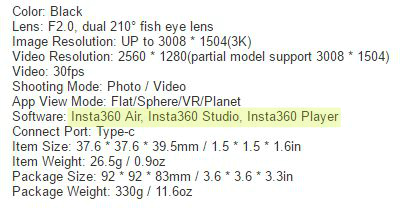 If these specs are true and IF it does work with Insta360’s software (including firmware updates), it could mean that the Aspire 360 would be the best value spherical 360 camera for compatible Android phones.  Again, however, Insta360 didn’t license the Air to them, so this could be a scam.

Thank you very much to Oliver Pecha of Collect 360, a free 360 video editor for Android.