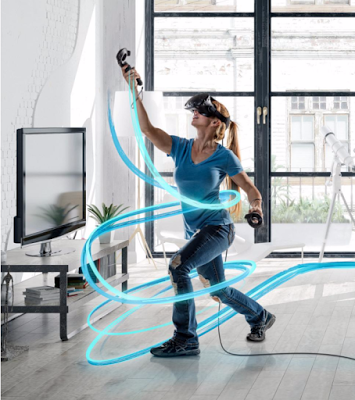 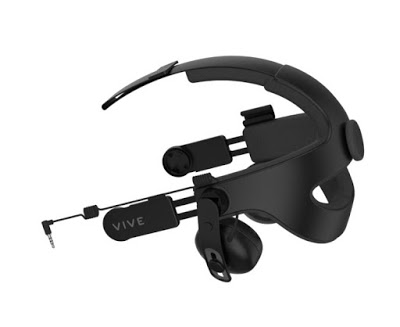 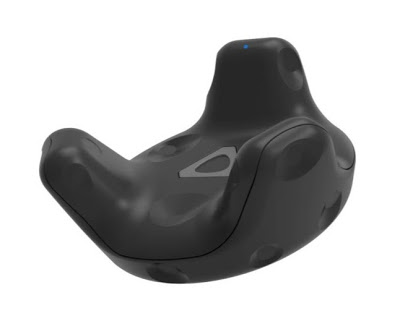 Vive Trackers enable game developers to add tracked peripherals for their games.  For example, a tracker could be added to a table tennis racket to enable the racket to be tracked within a game. 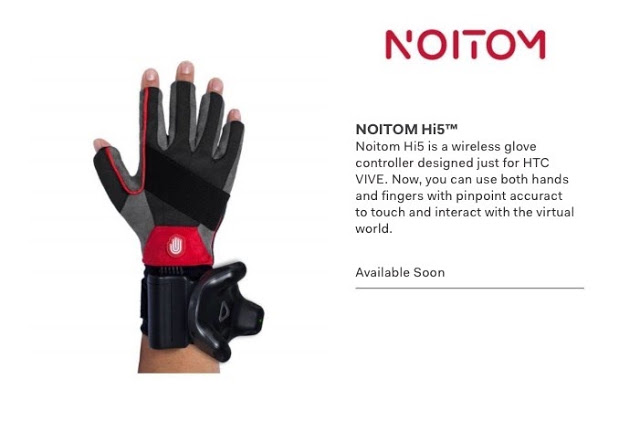 At least one manufacturer is adding a wireless glove that can track hands as well as fingers with pinpoint accuracy. You can see that it has a Vive Tracker to track its movement in space in addition to tracking the hand and finger positions. 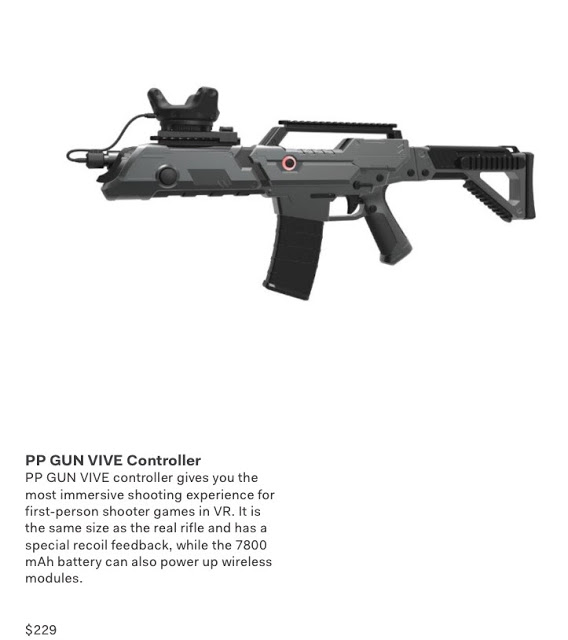