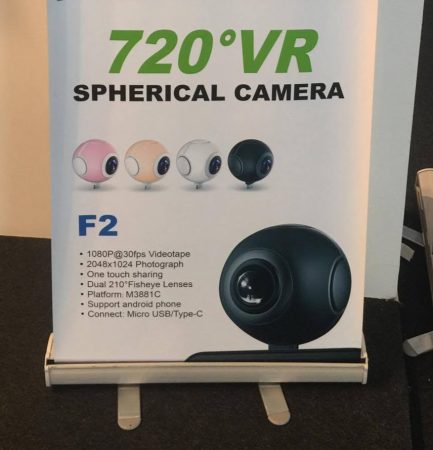 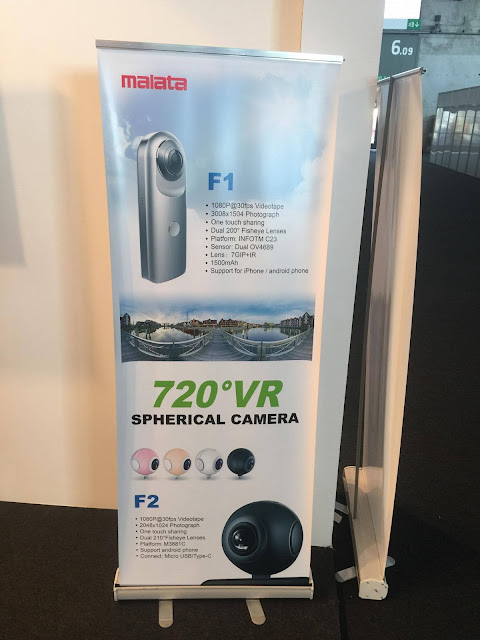 LG 360 Cam and Insta360 Air are among the lowest-cost 360 cameras but that hasn’t stopped Malata from creating clones of these low-priced 360 cameras. 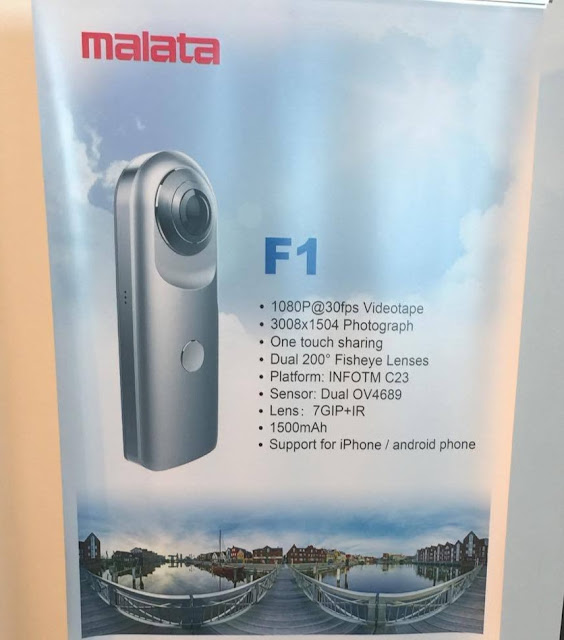 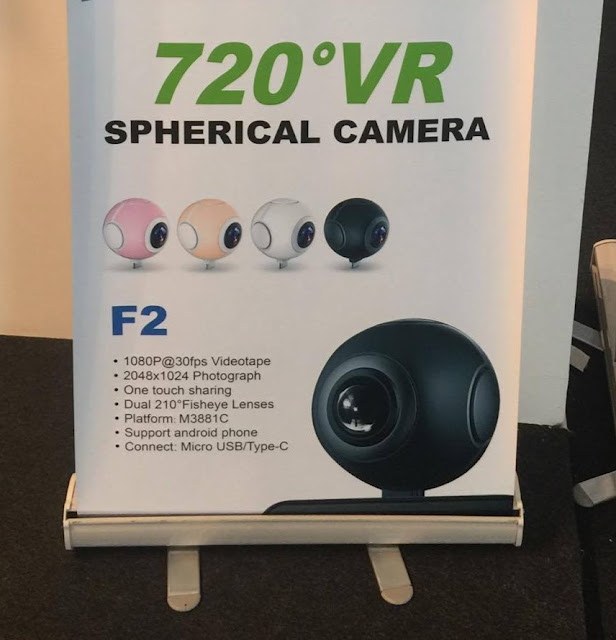 Thank you very much to Oliver Pecha of Collect 360 for bringing these to my attention!  Collect 360 is a free 360 video editing app for Android, which enables you to create a video montage, add watermarks, or add music.