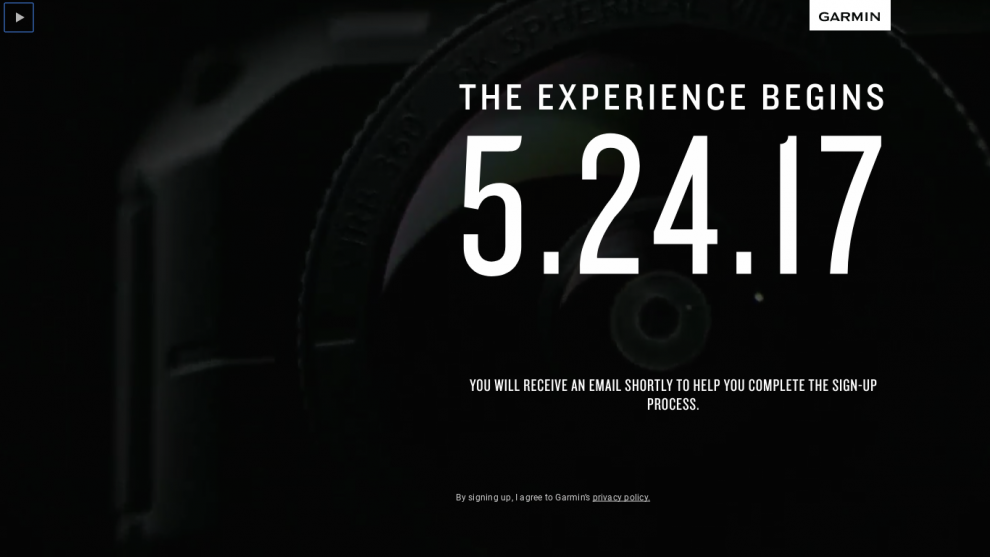 GPS and adventure equimpent manufacturer Garmin is launching the Virb 360, a rugged, waterproof fully spherical 360 camera with 5K 360 video on May 24, 2017.  Here’s what we know so far.

– Waterproof to 10 meters, probably without an additional housing
– 360 audio

– Wi-Fi
– G-Metrix captures action data (such as temperature, altimeter, etc.) and may be able to overlay it on the 360 video.

Here is a teaser video:


So far, on paper, this looks like the camera that people were hoping for the Nikon Keymission 360.  I’m somewhat concerned that the distance between lenses looks quite large.  I hope the stitching is up to par.  I also hope that the stitching in underwater videos takes refraction into account. 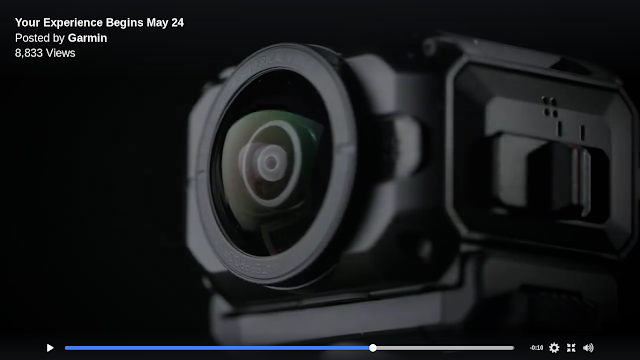 Other features that I am SPECULATING that it will have:
– shockproof up to 2 meters, possibly with replaceable lenses
– live streaming
– in-camera stitching, possibly at a lower resolution.
–  gyro-based realtime image stabilization, similar to that of the Insta360 Nano, Insta360 Air, Insta360 Pro, and the Xiaomi Mi Sphere.

What do you think?  For more info, you can sign up to be notified here.

Thank you to Christiaan Todd for sharing this info with the 360 Cameras Group on Facebook, which is a forum for discussing 360 cameras of any brand and any type, and serves as a de facto forum for 360 Rumors readers.